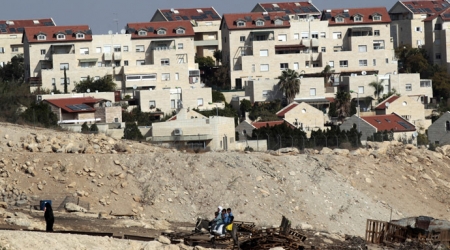 Organizations and activist groups in Jaffa are set to stage, on Sunday, a mass demonstration in protest of a new settlement plan recently declared for the city. The plan will make the Al-Ajami neighborhood a purely Jewish area, according to Al Ray.

Organizers have called on all people in the city to participate in the demo at 6 o’clock PM on Sunday.

The demonstration will take place in a area related to the Christian monastery central to the Ajami neighborhood in Jaffa. This area has been threatened by a settlement plan called ‘Aovia’ , which Israeli authorities recently announced.

Earlier, on thursday, a group of local organizations and institutions held a meeting, attended by their representatives, and in which participants discussed the settlement project, which will include 63 residential units. In addition, the plan will displace around seven Arab families who are supposed to be protected by the law.

The project committee intends to evacuate the families from their homes and compensate them and, then, begin construction.