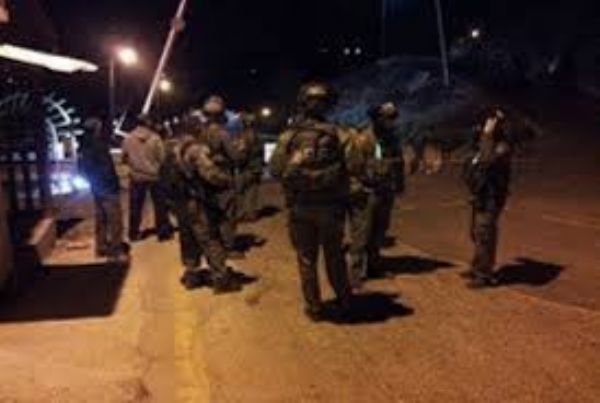 The WAFA Palestinian News Agency said the soldiers stole sums of cash, and gold, from a few of the invaded homes.

On Monday evening, soldiers kidnapped a a child and a teenager, in Silwan town.