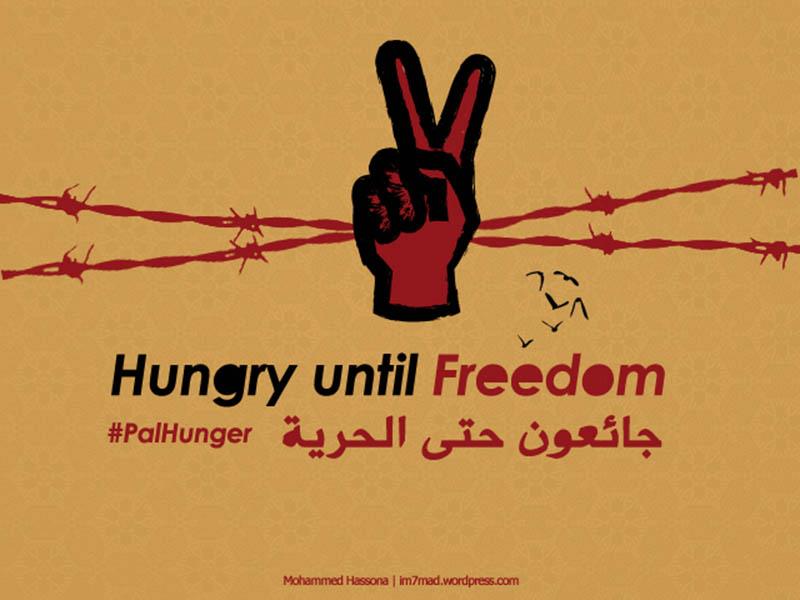 The Palestinian Prisoners Society (PPS) has reported, Thursday, that five Palestinian detainees, held by Israel under arbitrary Administrative Detention orders in the Negev, are ongoing with their hunger strike for the eighth consecutive day.The PPS said the detainees are journalist Nidal Abu ‘Aker, 48, Shadi Ma’ali, 39, Ghassan Zawahiri, 32, from Bethlehem, Bader Rozza from Nablus, and Monir Abu Sharar from Doura town near Hebron.

The PPS added its lawyer visited Abu ‘Aker, Ma’ali and Zawahra, who told him they intend to continue their strike, demanding an end to their illegal Administrative Detention orders, without charges or trial.

They called on international human rights and legal organization to support their strike, and expose the ongoing Israeli violations against the detainees.

The Prison Authority refuses, so far, to recognize their hunger strike, in an attempt to undermine it and ignore it.