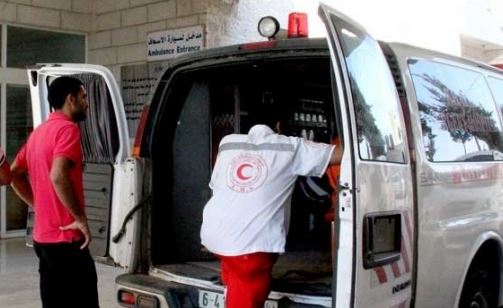 Israeli soldiers attacked and injured, Wednesday, an elderly Palestinian woman, and kidnapped eight shepherds and farmers, in Salem village, east of the northern West Bank city of Nablus.Medical sources in Nablus said an elderly woman, identified as Mahfoutha Eshteyya, 75 years of age, attempted to defend her son as Israeli soldiers were trying to kidnap him, when they violently assaulted her.

The woman suffered various cuts and bruises, and was moved to a local hospital in Nablus.

The soldiers also attacked and kidnapped eight Palestinian shepherds in the area, and took them to a number of detention and interrogation centers.

In related news, a Palestinian shepherd was injured, and eight of his sheep were killed, after being rammed with a speeding settler’s car, east of Yatta, in the southern West Bank city of Hebron. 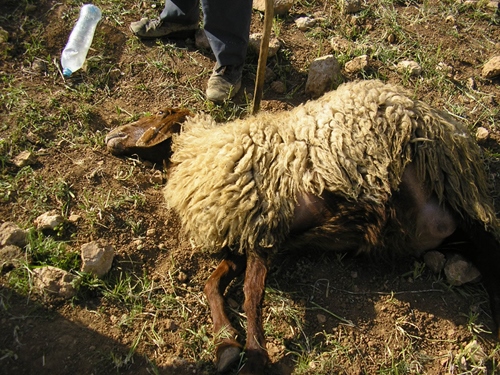