Family in Hebron threatened with the loss of their land 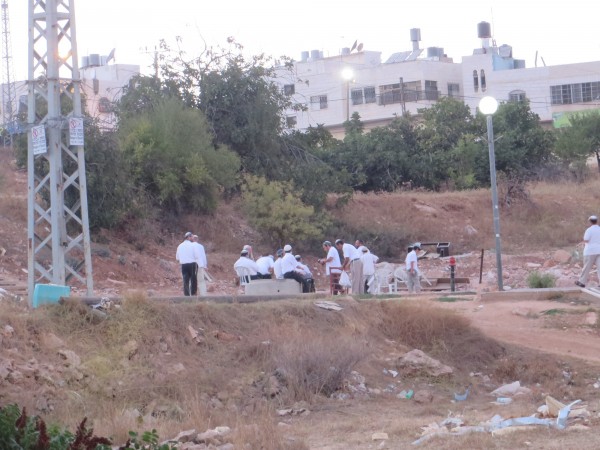 The Jabari family in occupied al-Khalil (Hebron) is again facing threats of settlers taking over their land, as the settlers again trespassed onto the land this weekend to conduct prayer ceremonies, according to local human rights observers with the International Solidarity Movement.The family owns a piece of land sandwiched between the illegal settlement of Kiryat Arba and the Israeli police station Givat Ha’vot. Settlers built a synagogue tent on the land, but the Israeli Supreme Court made a decision late 2014 that the tent was illegal, and had to be removed by January 2015.

The tent was never removed from the land, and instead, Israeli soldiers continually accompany settlers as they frequently enter the land and conduct prayers there.

In addition, over the past nine months Israeli settlers from the illegal colony of Kiryat Arba have frequently attacked the Jabari family — with complete impunity and often under the protection of Israeli soldiers.

In addition to the Jabari family, the settlers have also attacked other alestinians living in the neighbourhood and human rights observers.

The area is now declared a closed military zone, so the settlers coming to pray there are illegally trespassing, according to Israeli law.

Still, according to the International Solidarity Movement, they were protected by Israeli forces refusing to interfere. The case involving settlers taking over this land has been dragged on in court since 2000, which keeps the family from actually using their own land. 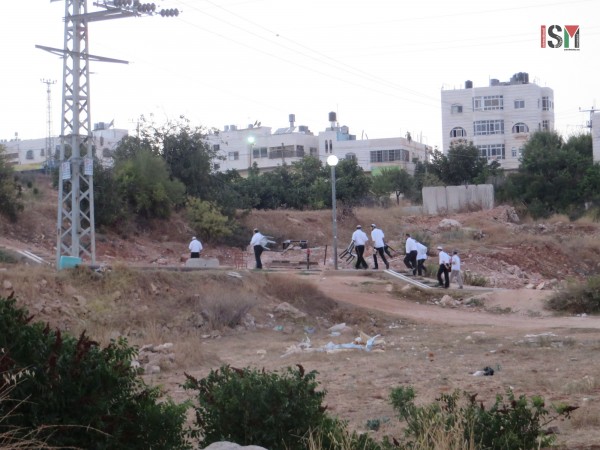 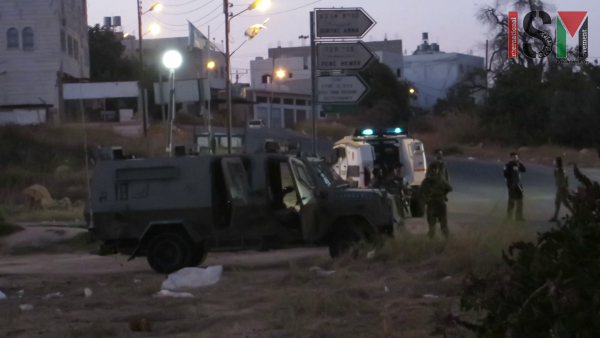