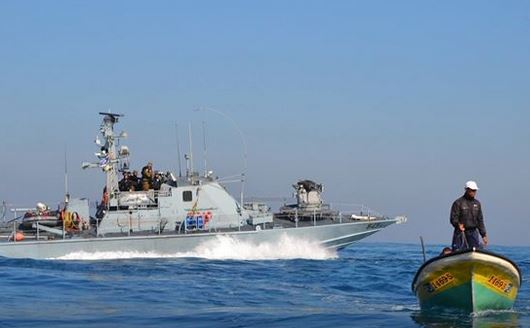 Several Palestinians fishing boats have been attacked, on Thursday morning, by Israeli navy fire close to the shore in the Sudaniyya Sea, northwest of Gaza City.The Palestinian News & Info Agency (WAFA) has reported that the boats were only four nautical miles away from the shore, and that the fishers had to sail back fearing additional Israeli violence and escalation.

The navy frequently attacked Gaza fishers and their boats in the coastal region, preventing them from gaining some income to support their families.

Such attacks have led to dozens of casualties, including fatalities, in addition to significant property damage, while many fishers have been kidnapped before their boats were towed to Israeli shores.

Soldiers Open Fire On Farmers And Homes In Southern Gaza