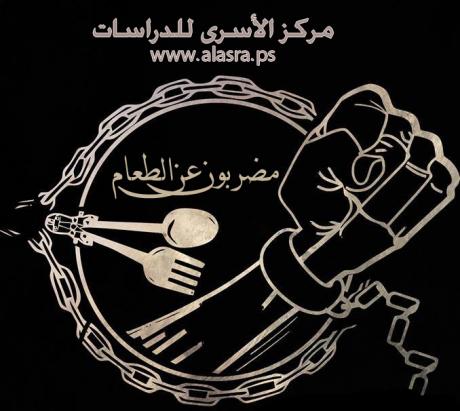 The Palestinian Detainees’ Committee has reported, Thursday, that detainee Bilal Kayed is ongoing with the hunger strike he started on September 5, demanding his removal from solitary confinement.The detainee started the strike following his transfer from Majeddo Israeli Prison to solitary confinement in Asqalan (Ashkelon) Prison.

Lawyer Karim ‘Ajwa of the Detainees’ Committee said the Prison Administration in Asqalan held a few days ago, an internal session in which its decided to force him into solitary confinement for 21 days; he began his strike after the session.

‘Ajwa stated that seven detainees are currently holding hunger strikes in a number of Israeli prisons, protesting their arbitrary Administrative Detention, without charges or trial.