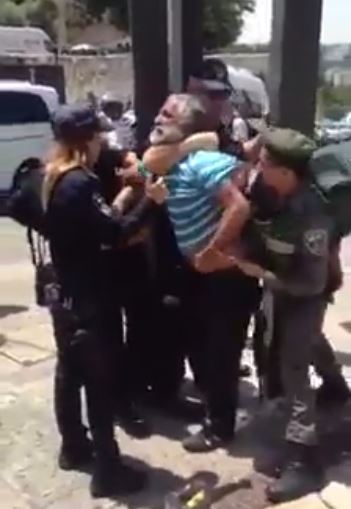 Dozens of undercover soldiers of the Israeli army, and police officers, invaded on Monday morning the Al-Aqsa Mosque, in occupied Jerusalem, assaulted many Palestinians, kidnapped seven, and wounded several others, including seniors, with rubber-coated steel bullets, while an elderly man who was shot in the eye.Eyewitnesses said the soldiers and officers invaded the courtyards of the Al-Aqsa mosque, from various directions, and assaulted many Palestinians before firing rubber-coated steel bullets, gas bombs and concussion grenades, causing dozens of injuries.

Medical sources said an elderly man was shot with a rubber-coated steel bullet in the eye, before local medics provided him with the needed treatment, and moved him to a hospital in the occupied city.

The sources added that the soldiers and police officers invaded the courtyards of the mosque, and smashed the door locks of the Al-Qibli mosque, before storming it to attack dozens of Palestinians.

The soldiers fired concussion grenades and gas bombs in addition rubber-coated steel bullets, in an attempt to force the Palestinians to leave the mosque to allow groups of Israeli fanatics to invade the holy site, and tour its courtyards.

The Israeli attack led, for the second consecutive day, to burning carpets in the Al-Qibli mosque.

In addition, soldiers surrounded dozens of worshipers in the Dome of the Rock Mosque, chased many others in its courtyards, and kidnapped at least seven Palestinians.

Earlier Monday, soldiers prevented all young Palestinian men, and women of all ages, from entering the Al-Aqsa Mosque, and only allowed elderly men to enter.

Later, the soldiers sealed the mosque and its courtyards to allow groups of Israeli fanatics to conduct their daily provocative tours and violations.

On Sunday, soldiers assaulted dozens of Palestinian journalists, wounded eleven and kidnapped seven others , in addition to attacking guards of the Al-Aqsa Mosque. 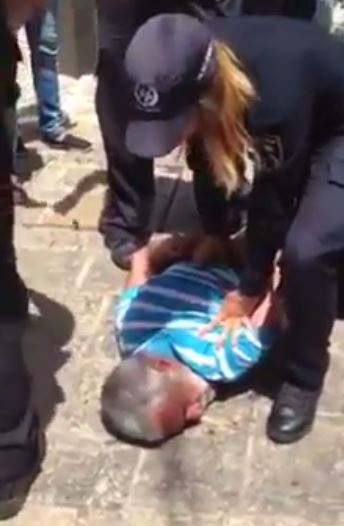 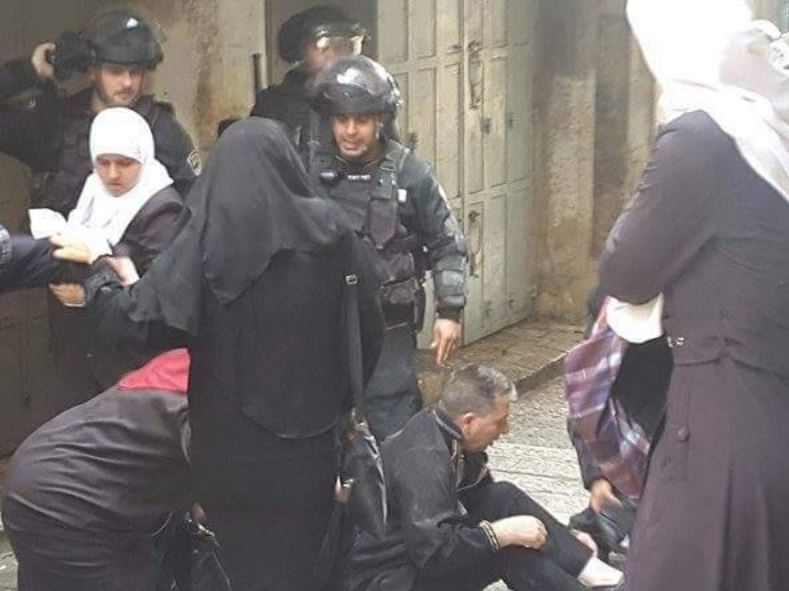 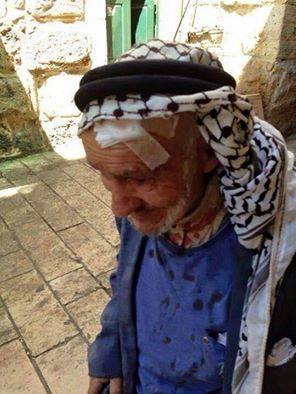