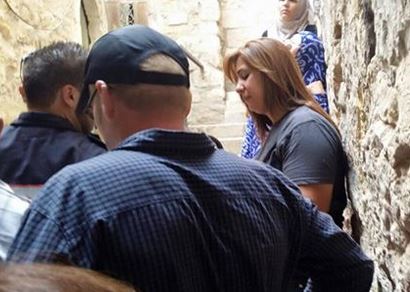 Israeli soldiers invaded, on Monday morning, the town of Doura, south of the southern West Bank city of Hebron, searched several homes and kidnapped one Palestinians. Palestine TV reporter injured in Jerusalem. Media sources in Hebron said the soldiers broke into many homes in the town, and violently searched them, before kidnapping a university student, identified as Mohammad Walid ‘Amro, 19.

In addition, soldiers installed roadblocks on the main entrances of Sa’ir, Halhoul and Yatta town, and several neighborhoods in Hebron city, before stopping and searching dozens of cars, and examined the ID cards of scores of residents.

On Sunday at night, a Palestinian child, identified as Wisam Abdul-Rahman Sa’id, seven years of age, was injured after an Israeli extremist assaulted him near the main road of Huwwara, in the northern West Bank district of Nablus.

The child suffered a moderate injury after the attacker exited his car, struck him on his back, and drove away. 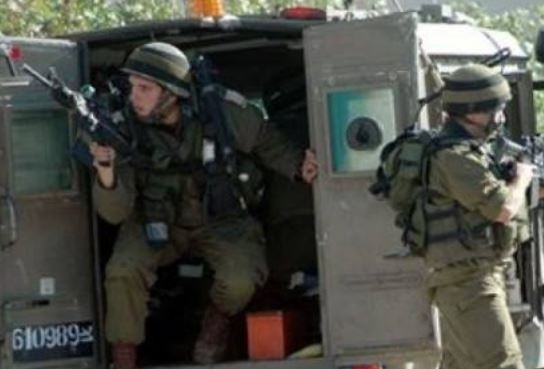