Child Shot In The Neck In Al-‘Isawiyya, In Jerusalem 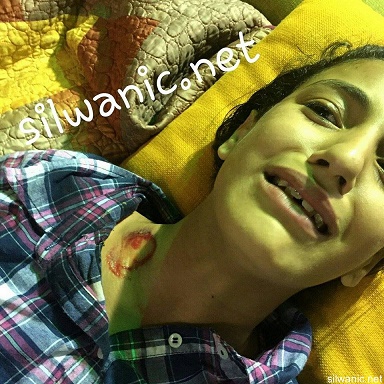 Medical sources in occupied Jerusalem have reported, on Tuesday at night, that a child was shot with an Israeli army rubber-coated steel bullet in her neck while walking with her family in the Salam Park, near the main entrance of the al-‘Isawiyya town, in the city.Member of the Follow-up Committee in al-‘Isawiyya, Mohammad Abu al-Hummus, said the wounded child has been identified as Sally Yousef Mheisin, 13 years of age.

Palestinian medics provided her with the needed medical treatment, and moved her to a local hospital in Jerusalem.

He added that dozens of soldiers invaded al-‘Isawiyya from various directions, and sprayed many homes, cars and the local mosque, with wastewater mixed with chemicals, during clashes that took place after the invasion.