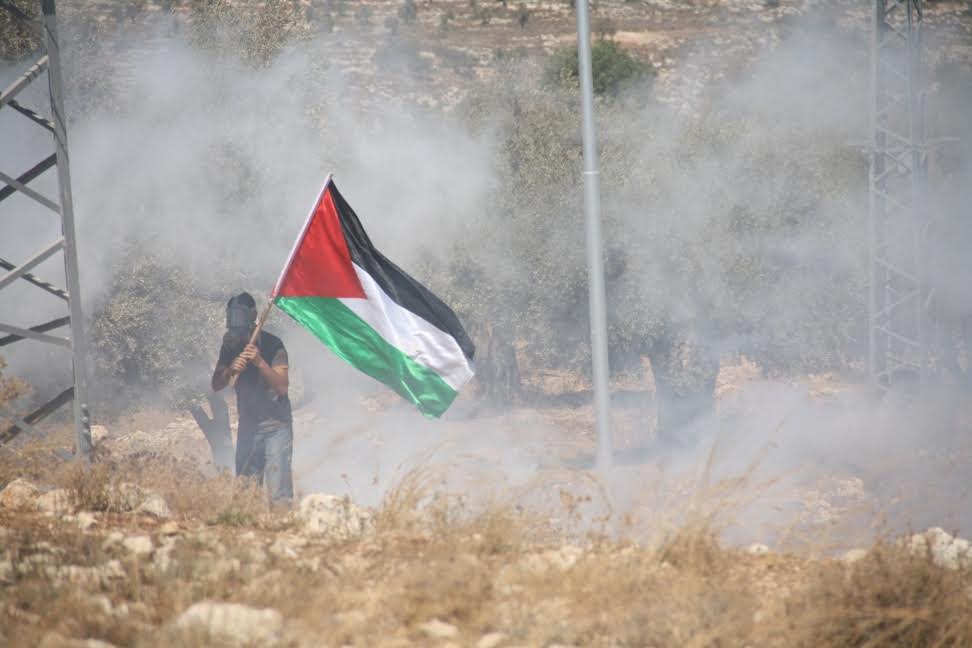 The Popular Committee against the Wall and Settlements in Bil’in village, near the central West Bank city of Ramallah, has reported that Israeli soldiers used excessive force against Palestinian, Israeli and international peace activists during the weekly nonviolent protest.The committee said the protest this week also comes in condemnation of the dangerously escalating violations against the Al-Aqsa Mosque in occupied East Jerusalem, subject to daily invasions by Israeli fanatics and soldiers, and the large number of injuries among the Palestinians.

It added that the protesters carried Palestinian flags, and marched in the village chanting for national unity, liberation and independence, also calling for defending all Islamic and Christian holy sites in occupied Palestine, in addition to the release of all detainees.

The soldiers fired rubber-coated steel bullets, gas bombs and concussion grenades on the nonviolent protesters as they approached the location of the old wall, which was rerouted following a ruling by the Israeli High Court, yet, still isolating Palestinian lands and orchards.

Spokesperson of the Popular Committee, Abdullah Abu Rahma, strongly denounced the repeated and escalating Israeli attacks against Islamic holy sites in occupied Jerusalem, especially Al-Aqsa Mosque, and called for further public support to foil the Israeli attempts to divide it.

He added that the ongoing invasions by Israeli fanatics, soldiers and police officers into the mosque are very dangerous, and aim at fully controlling the holy site.

Many Palestinians have also been injured after the soldiers attacked a nonviolent protest in Hebron city, in the southern part of the West Bank.

In addition, one child and two young men were injured by army fire, and many suffered the effects of tear gas inhalation, after the soldiers assaulted the weekly protest in Kufur Qaddoum, near the northern West Bank city of Qalqilia. 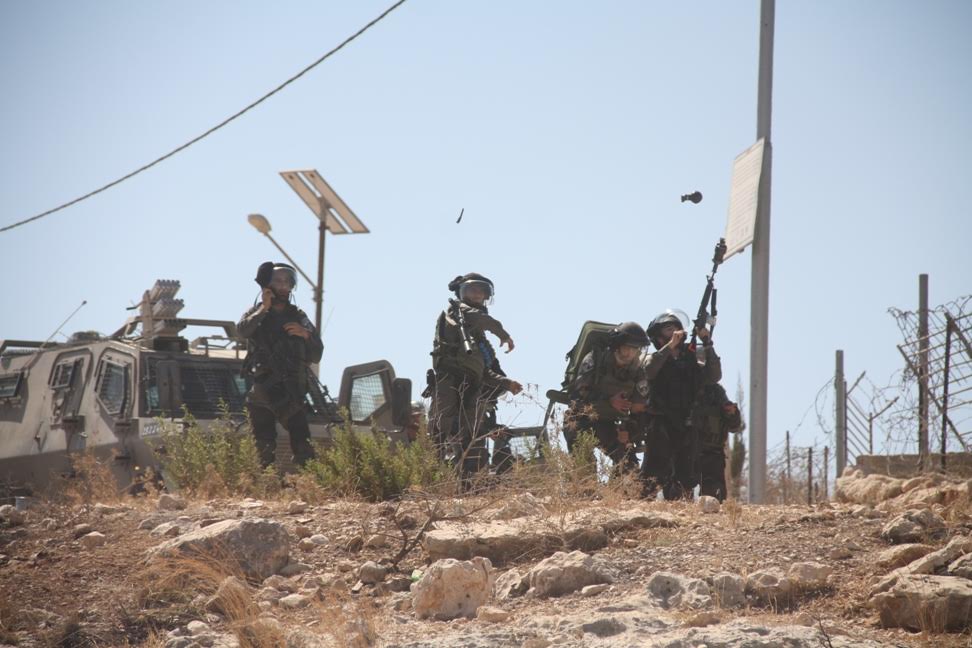 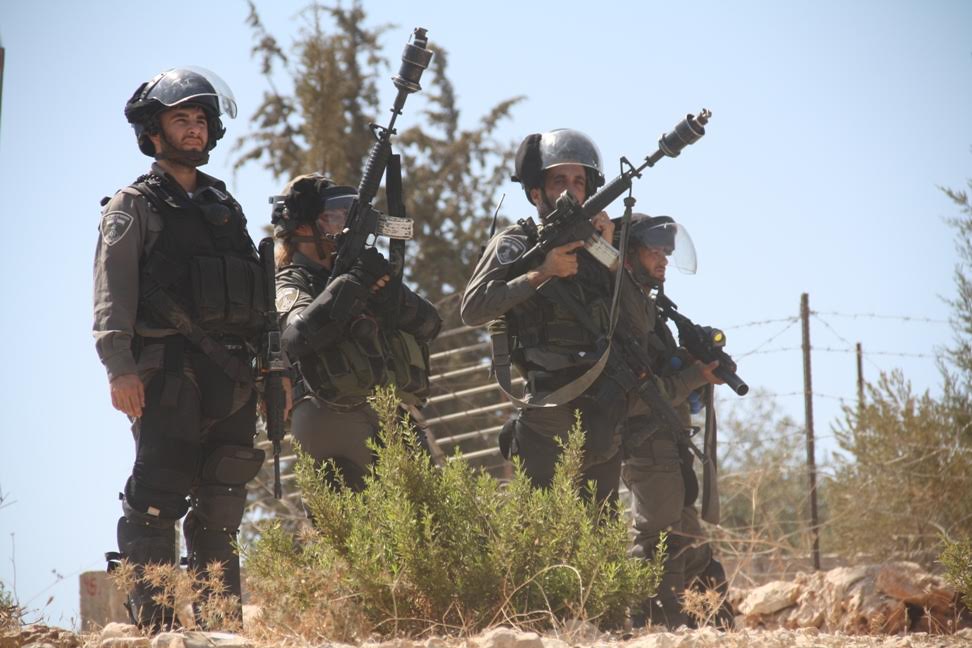