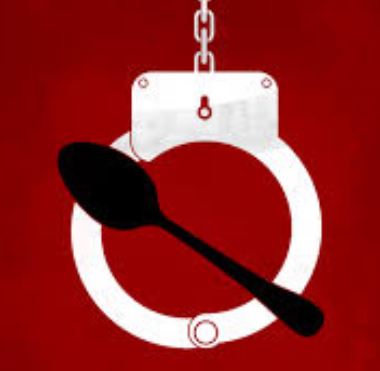 The Palestinian Detainees Committee has reported, Sunday, that seven detainees went on hunger strike in solidarity with the detainees who started their strike 31 days ago.The Committee said a large number of detainees would be joining the strike October 10, should Israel continue to deny their legitimate demands to end their illegal, arbitrary Administrative Detention, without charges.

The Committee added that the detainees, who started their strike 31 days ago, have not been transferred to hospitals yet, in direct violation of the Israeli law that states all hunger-striking detainees must be hospitalized when their strike reaches its fifteenth consecutive day.

‘The detainees are held in solitary confinement; their conditions are very difficult and dangerous,’ the committee added, ‘Officials of the Prison Authority are not interested in negotiating with them; they just want them to die.’

In addition, the committee stated that Israel continues to risk the lives of the detainees, especially since they aren’t even drinking any supplements, and are only drinking water.