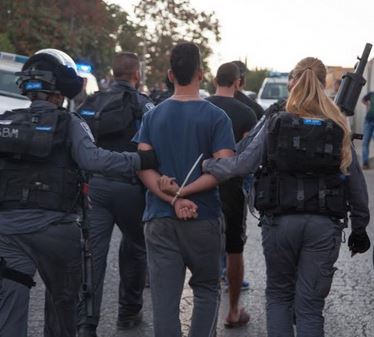 Eyewitnesses said the soldiers fired rubber-coated steel bullets, and a concussion grenade, into the yard of a home in Ras al-‘Amoud, before handing a young man a military order for interrogation.

Similar orders were handed to several other local youths in the area, Silwanic said.

In addition, soldiers invaded Sur Baher village, in Jerusalem, and searched a number of homes, before kidnapping one Palestinian identified as Abdul-Karim Khleilo, 18 years of age.

The invasion and abductions are part of daily violations carried out against the Palestinian people, their homes and property in different parts of the occupied territories.