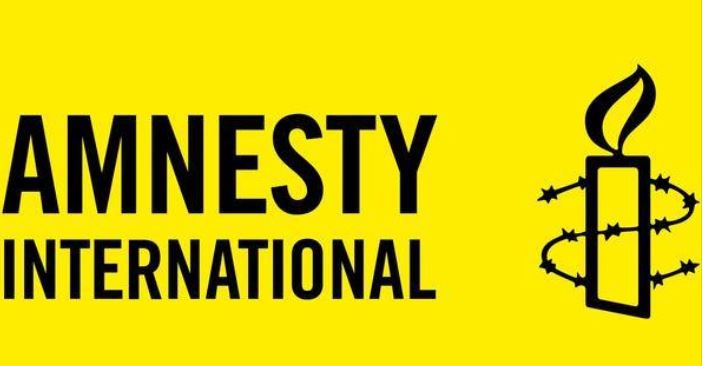 Amnesty International has reported that it obtained evidence indicating that the killing of Hadeel al-Hashlamoun, 18 years of age, by Israeli soldiers in the southern West Bank city of Hebron on September 22, 2015, was an extrajudicial
Al-Hashlamoun was shot dead at a checkpoint in Hebron city; pictures of the circumstances that led to her fatal shooting, in addition to eyewitness account collected by Amnesty show that the young woman posed no threat to the soldiers, who had no legal justification to use deadly force.

‘The killing is the latest in a long time of unlawful killings carries out by the Israeli forces in the West Bank, with near total impunity,’ Amnesty said.

Amnesty said the young woman posed no threat to the lives of the soldiers, and that the army had no justification for the use of lethal force, especially since she froze when the soldiers pointed their guns at her.

It also stated that even if the young woman had a knife, as the army claims, the soldiers, who are wearing body armors, and heavily equipped with advanced weapons, could have could have controlled the situation and arrested her without threatening her life.

“Even if al-Hashlamoun did have a knife, Israeli soldiers, who are protected with body armor and heavily equipped with advanced weapons, could have controlled the situation and arrested her without threatening her life,” Amnesty said.

It added that after al-Hashlamoun was shot the first time, the soldiers shot her multiple times, as she was lying on the ground, an issue that indicates her killing was an extrajudicial execution.