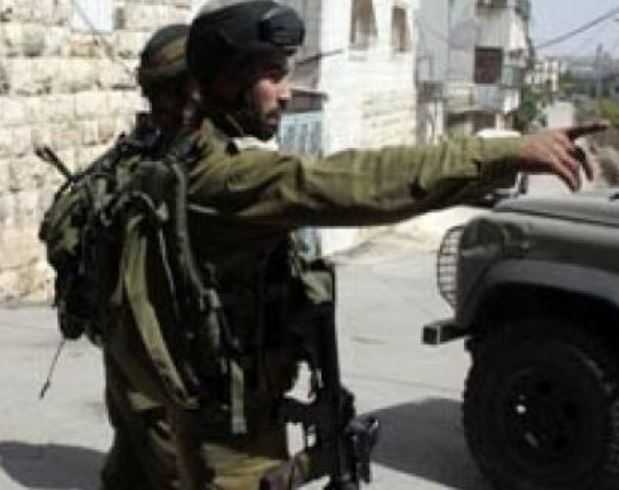 The soldiers closed the entire area, preventing the Palestinians from entering it, while the settlers held prayers.

Earlier Wednesday, soldiers kidnapped 15 Palestinians, including children, in occupied East Jerusalem, wounded one in Hebron and kidnapped another in Surif.