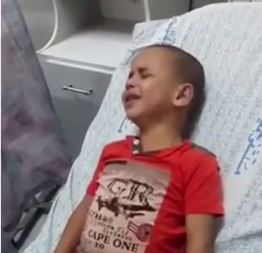 Israeli soldiers have kidnapped, on Thursday evening, Nine Palestinians, including children, in the al-‘Isawiyya and Silwan towns, the Suwwana, Bab Hata and the at-Tour neighborhoods in occupied East Jerusalem, during clashes that took place after the army invaded the Palestinian communities. Child injured by Israeli rubber-coated steel bullet.Mohammad Abu al-Hummus, member of the Follow-Up Committee in the al-‘Isawiyya town, in Jerusalem, said undercover forces of the Israeli military, infiltrated into the town, before the soldiers invaded it, and clashed with dozens of local youths.

He added that the soldiers also sprayed several homes and cars with wastewater mixed with chemicals, especially in ‘Oleyyan neighborhood, in the center of the town, smashing windows of a number of homes, and fired rubber-coated steel bullets targeting four Palestinian cars.

The Wadi Hilweh Information Center in Silwan (Silwanic) said the soldiers kidnapped a child, identified as Ahmad Shalloudi, 14 years of age, and a young man identified as Amin Abdul-Hai Dari.

Another child, identified as Abdul-Hadi Abu Ghazala, 11, was kidnapped from his school in the at-Tour village, while Sami Abu Sara, 11, and Sami Ahmad Abu Ghannam, 16, were kidnapped in the village.

The soldiers attacked the child and were shouting and cursing at him, wounding him and causing him to suffer an anxiety attack.

On Thursday afternoon, soldiers invaded various neighborhoods in the Old City, attacked several Palestinians, and kidnapped two, including one teen.

In related news, a Palestinian child, Abdul-Rahman Abu Rayyaleh, only five years of age, is still recovering from an injury he suffered, last Tuesday, after the soldiers shot him with a rubber-coated steel bullet in his thigh, while standing in front of his home in al-‘Isawiyya town.

The child has since been suffering anxiety attacks, unable to sleep properly, and is constantly asking his family ‘why did they [the soldiers] shoot me?’ especially since there were no clashes at the time of the invasion, and the shooting. 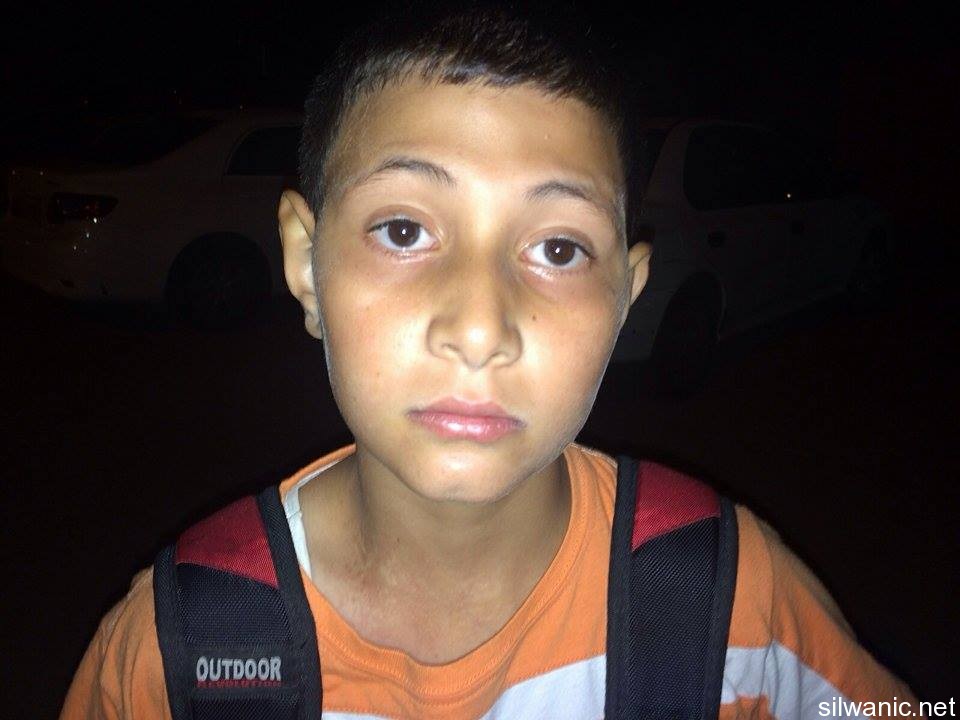