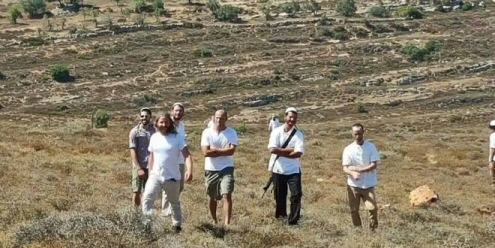 On Saturday evening, armed Israeli settlers stormed two villages south of Nablus, under the protection of military forces, in an attempt to attack Palestinian homes and civilians.The villages of Qasra and Jalud, south of Nablus, became goals for settler violence, especially from the surrounding settlements, according to PNN.

The attack was unsuccessful, as an increased presence of Palestinian security and local residents, who were able to protect the homes.

Recently, local residents have been assigned the role of security in order to increase the level of safety in areas exposed to settler violence.