At Least 40 Palestinians Injured In Bethlehem 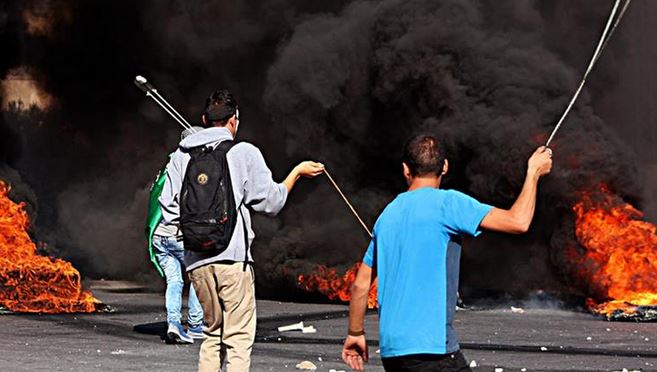 Palestinian medical sources have reported that at least 40 Palestinians were injured by Israeli army fire, during clashes with soldiers invading the northern entrance of the West Bank city of Bethlehem.The sources said twelve of the wounded were shot with rubber-coated steel bullets, and the rest suffered severe effects of tear gas inhalation, many of them in their own homes.

Palestinian medics treated most of the wounded, while a few others were moved to local hospitals and medical centers for further treatment.

Also on Wednesday, thousands of Palestinians marched in the funeral procession of Mo’taz Ibrahim Zawahreh, 27, from the Deheishe refugee camp, who was shot dead by Israeli soldiers on Tuesday.