Three Palestinians Kidnapped, One Injured, In Nablus, Jenin And Bethlehem 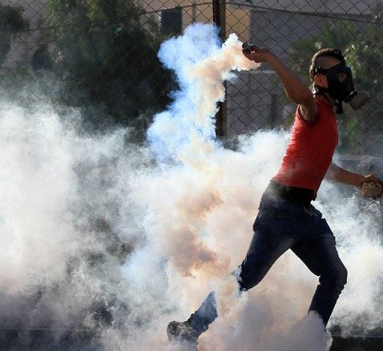 The soldiers searched and ransacked several homes, causing damage, and interrogated many residents while searching their properties.

In addition, one Palestinian, identified as Fathi Qutub, was shot with a rubber-coated steel bullet in the chest and a live round in his arm, after the soldiers opened fire while storming his property, in Nablus. He was moved to the Rafidia Hospital.