Dozens Of Injuries During Clashes With Israeli Soldiers Near Ramallah 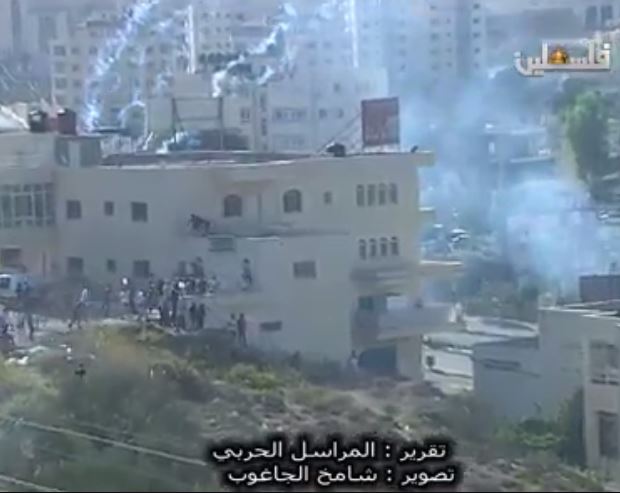 Hundreds of Palestinians clashed, on Friday afternoon, with Israeli soldiers who attacked a nonviolent protest with live rounds, rubber-coated steel bullets, concussion grenades and gas bombs, in the al-Baloa’ neighborhood, in the al-Biereh city, in the central West Bank district of Ramallah.The Palestinians were protesting the escalating Israeli violations against the Palestinian people, and their holy sites, in different parts of the occupied West Bank, especially in occupied Jerusalem.

The soldiers also used guns with silencers while firing at the protesters, while local residents also hurled stones, empty bottles and Molotov cocktails.

Medical sources said twelve Palestinians suffered moderate injuries after being shot with live rounds and rubber-coated steel bullets, while dozens suffered the effects of tear gas inhalation. Most of the wounded were shot in the lower parts of their bodies.

The wounded residents were moved to the Palestine Medical Center, in Ramallah for treatment, while those who suffered the effects of tear gas inhalation were largely treated by Palestinian medics on the scene. 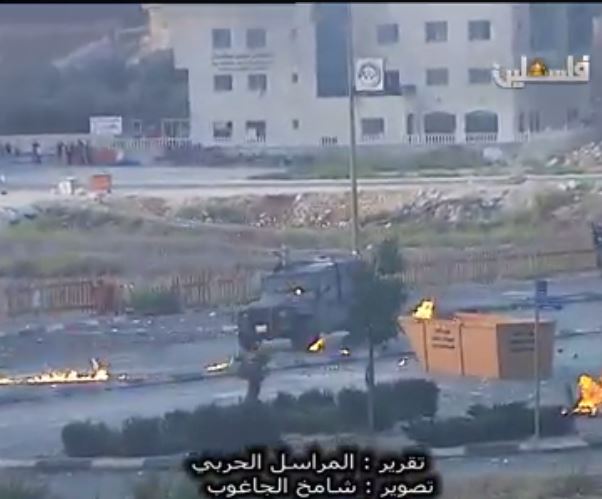 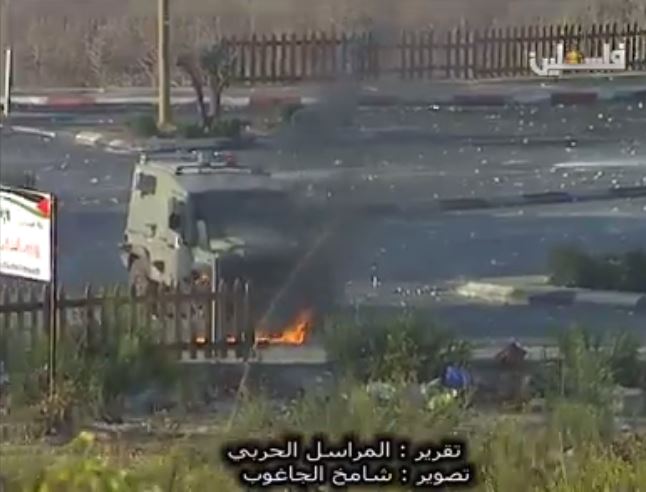 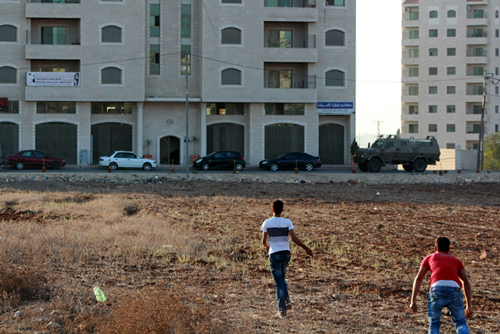