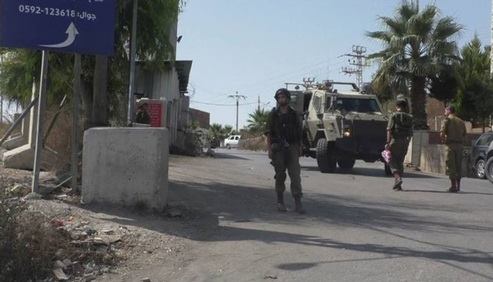 The army also brought a military ambulance into the town, during the clashes, and prevented journalists from entering Silwad after completely sealing it.

The soldiers also surrounded a family from the town, while picking their olive orchard, and opened fire towards them. The family was allowed to leave several hours later.

Many Palestinians also suffered the effects of tear gas inhalation during clashes between local youths and the soldiers.

In addition, soldiers invaded several homes, searched them and occupied their rooftops.

Also Friday, soldiers kidnapped three Palestinians in Silwad, assaulted one of them causing various injuries, and prevented Palestinian medics from reaching him.