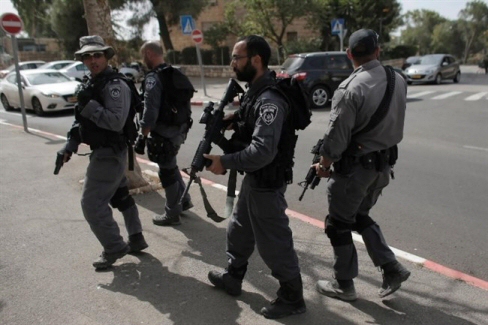 A suspected Palestinian was shot dead in the southern Israeli city of Beersheba, and another injured, after allegedly grabbing an Israeli officer’s gun and opening fire in the city’s central bus station, injuring at least five Israelis, police said.The alleged attacker who was killed was identified as Mohannad al-‘Oqbi, 21.

Israeli police spokesperson Micky Rosenfeld told Ma’an that one attacker was shot dead and another injured, while at least five Israelis were being treated.

Later, it was determined that there was just one attacker, and that Eritrean asylum-seeker Haftom Zarhum was killed in the bus station by an angry mob who mistook him for a Palestinian.

The police spokesman added that the area around the central bus station had been closed off.