28 Palestinians Injured In Jerusalem And Qalqilia 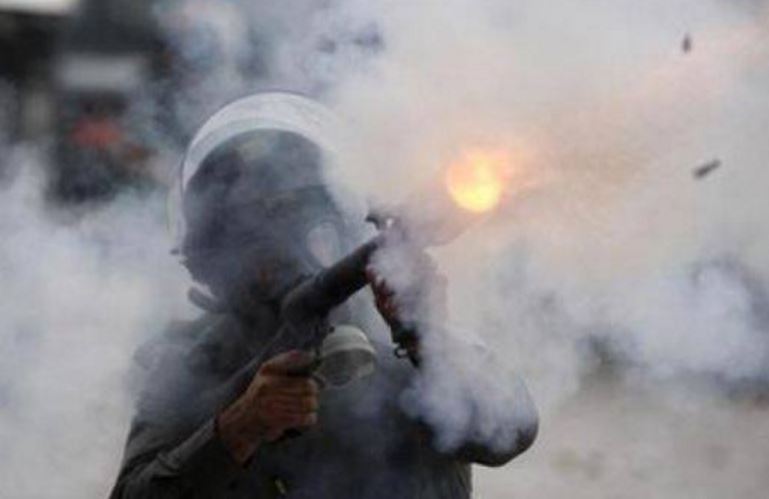 Seven Palestinian were shot with rubber-coated steel bullets, and one was shot with a gas bomb to the head, and many others suffered the effects of tear gas inhalation.

The soldiers also stormed the Abu Dis University Campus, and caused damage to various doors, windows and property, in addition to invading and ransacking the Abu Dis Local Council, and attacking the employees.

In addition, seventeen Palestinians were injured during clashes with Israeli soldiers invaded the an-Naqqar neighborhood, and the southern areas of the northern West Bank city of Qalqilia.

The local Emergency Unit in Qalqilia said one Palestinian was hospitalized after being shot with a rubber-coated steel bullet, and sixteen others suffered the effects of tear gas inhalation.

The incident took place near the Maale Mikhmas illegal colony, built on Palestinian lands near Ramallah.