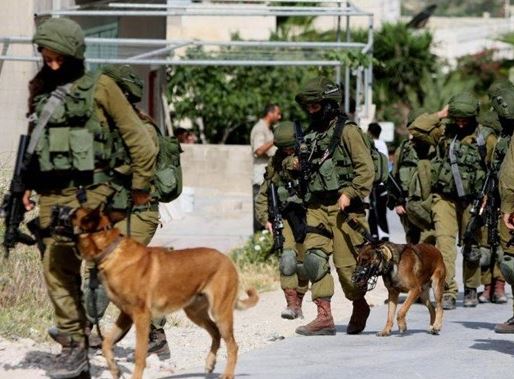 The Shweiki family said Mahmoud is a former political prisoner, and was also shot and injured in the leg, by Israeli army fire, four months ago.

They added that the soldiers were very violent while searching the property, and while interrogating them in their own home.