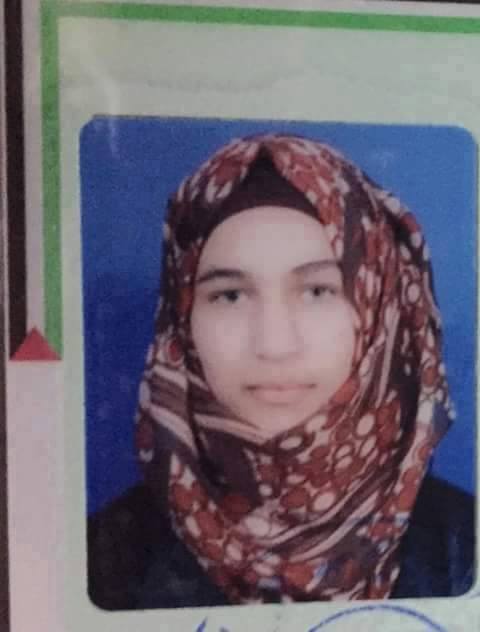 Israeli border police shot and killed a 17-year-old Palestinian girl, identified as Dania Ershaid, near the Ibrahimi Mosque in Hebron, in the southern occupied West Bank, on Sunday, Palestinian and Israeli sources said.An Israeli police spokesperson said that the girl was shot dead after police officers allegedly saw ‘a knife in her hand.’ No Israelis were injured during the incident.

Another witness said that he saw a schoolgirl with a schoolbag on her back trying to cross the Israeli checkpoint near the Ibrahimi mosque.

‘An Israeli soldier asked her to take the knife out of her bag, then he immediately fired gunshots into the air,’ the witness said. ‘Seconds later the schoolgirl was lying on the ground bleeding.’

The woman’s death brings the total number of Palestinians killed by Israeli forces to at least 57 since the beginning of the month.

While 29 of those killed were shot after allegedly carrying out attacks on Israelis, a number of alleged attacks have been disputed by Palestinian witnesses and investigations by rights groups who say the suspects posed no threat at the time of their death.

Video footage in a number of cases has raised criticism of what Israeli rights group B’Tselem terms ‘extrajudicial executions,’ where a ‘shoot-to-kill’ policy advocated by Israeli officials has led to high numbers of unnecessary deaths.

At least nine Israelis have been killed by Palestinians since Oct. 1, leading Israeli authorities to deploy large numbers of Israeli military personnel and police forces across the occupied Palestinian territory. 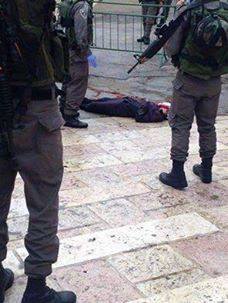