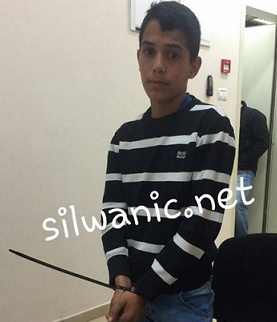 Israeli soldiers kidnapped, on Monday evening, five young Palestinians, including a 13 years of age child, after storming and searching their homes, in occupied Jerusalem, and summoned several others for interrogation.The Wadi Hilweh Information Center in Silwan (Silwanic) has reported that the soldiers kidnapped Adnan Eyad Rajabi, 13 years of age, from his family’s home in the Central Neighborhood, in Silwan, south of the Al-Aqsa Mosque.

Two young Palestinians, identified as Ehab Shafiq Abu Dheim and Samer Omar Abu Dheim, were detained and interrogated, and the police decide to remand them for further interrogation.

On Tuesday at dawn and late on Monday at night, soldiers invaded several communities in the northern West Bank districts of Jenin and Nablus, and kidnapped five Palestinians, while many were injured in Jenin.