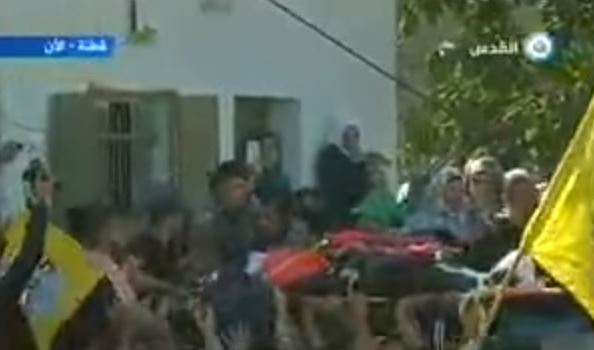 Shamasna was killed in occupied Jerusalem on October 13, after the army claimed he “attempted to snatch a weapon from an Israeli soldier.”

Al-Faqeeh, was killed on October 17, after the army alleged he ‘attempted to stab a soldier’ in the Qalandia terminal, north of Jerusalem.

The Israeli army refused to transfer the remains of the two slain Palestinians, until Monday, November 2.

Besides the eight who were shot with live rounds, dozens of residents were injured by rubber-coated steel bullets, and due to the effects of tear gas inhalation

Thousands of Palestinians participated in the funeral ceremony and procession, starting from Hamza Mosque heading towards the village’s graveyard. 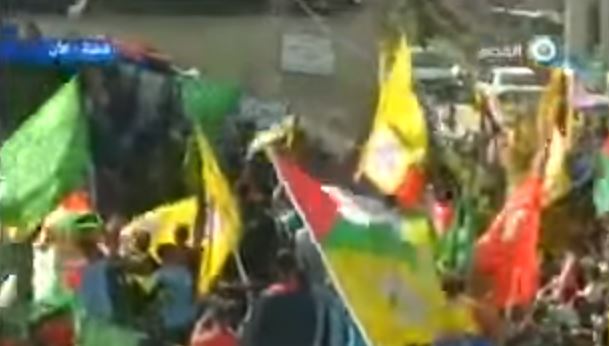