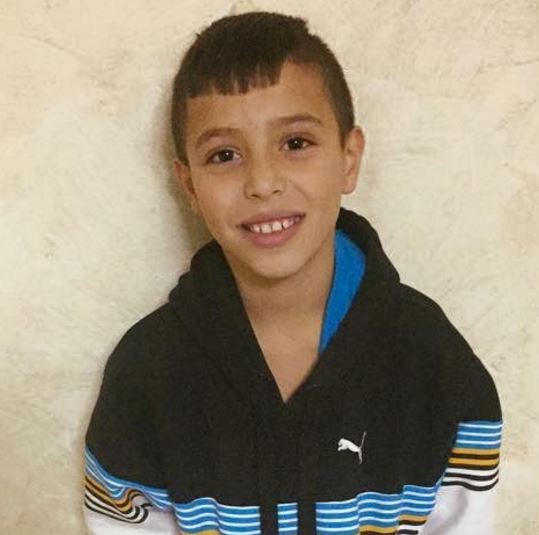 Silwanic added that the soldiers used military dogs during the search, and took the kidnapped Palestinians to an unknown destination.

In addition, a child identified as Maher Salaima, 14 years of age, was injured in his legs by shrapnel of a concussion grenades fired by the soldiers into a school in the at-Tour town, in Jerusalem.

The child was with his classmates and their physical education teacher in the school playground when the soldiers attacked them; he was moved to a local hospital for treatment.

Silwanic also said the soldiers frequently attack schoolchildren in at-Tour town, as well as other areas in occupied Jerusalem.

On Wednesday, the soldiers kidnapped a child, identified as Mohammad Jamal Khweiss, only nine years of age, while walking back home from school in the at-Tour town.

The child suffered an anxiety attack after the soldiers unleashed their dogs on him to sniff him, after claiming that he threw a bottle on their vehicle.