Army Kidnaps A Teenage Girl In Jerusalem, Two Men in Hebron And Jenin 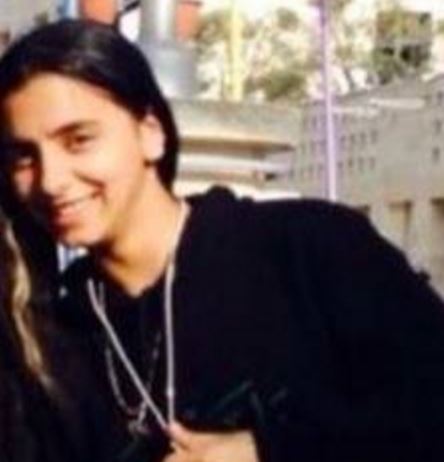 Israeli soldiers kidnapped, on Thursday evening, a teenage girl from her home, in the at-Tour town, in occupied East Jerusalem, and two Palestinian men on roadblocks in Hebron and Jenin.The family of the teenage girl said the army invaded the town, before undercover forces stormed their home while the soldiers surrounded it, and kidnapped their daughter, Tamara Moammar Abu Laban, 15 years of age.

Her father said the soldiers took his ID card, and allowed him to accompany her, in their vehicle, to the police station in Salaheddin Street.

The police in occupied Jerusalem claims the child “engages in incitement on Facebook.”

In related news, the soldiers kidnapped a young man, identified as Ata Abu Ramouz, from Hebron, after stopping him on a sudden military roadblock, north of the city.

Another Palestinian, identified as Mohammad Yousef Jaradat, 55 years of age, was also kidnapped, on Thursday evening, on a sudden Israeli military roadblock near the Zababda town, south of the northern West Bank city of Jenin.

Jaradat is from Sielet al-Harethiyya town, west of Jenin.