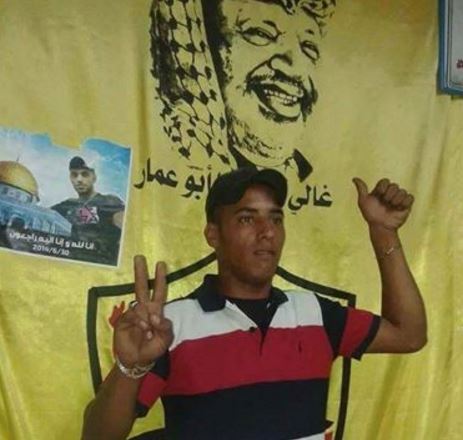 A young Palestinian man was shot dead by Israeli army fire, Sunday, allegedly after ramming four Israeli settlers with his car, near the Za’tara roadblock, south of the northern West Bank city of Nablus.Israeli daily Haaretz said two of the wounded Israelis suffered serious injuries, and that one of them, 22 years of age, was instantly moved to surgery, while the third suffered moderate wounds, and the fourth, a pregnant woman, suffered a mild injury.

According to the Israeli army, a Palestinian car driver sped towards the settlers, standing in a hitchhiking station, ramming them, before two soldiers opened fire on the car seriously wounding the driver, and causing his vehicle to collide into a concrete block.

The driver, identified as Salman Aqel Mohammad Shahin, 22 years of age, from al-Biereh city, died of his wounded shortly after the incident.

Issam Rimawi, a cameraman of the al-Hayat al-Jadida newspaper, said that as he and Shadi Hatem, cameraman of Raya FM, and Majdi Eshteyya of the Associated Press, were documenting the unfolding events on the roadblock, an Israeli settler swerved towards them in an attempt to ram them with his car, but they narrowly escaped the attack.

He added that, minutes before the attack, the soldiers prevented them from approaching the roadblock, and that the settler started shouting and cursing at them after failing to ram them with his car, and sped away.

The army closed Huwwara and Za’tara roadblocks, and all surrounding junctions, while dozens of Israeli settlers gathered in the area, and started throwing stones on Palestinian cars, causing damage.

In related news, an Israeli guard of the Beitar Illit illegal Israeli colony in the West Bank district of Bethlehem, suffered a mild injury after a Palestinian woman stabbed him in the abdomen, Israeli sources said.

Another guard shot and seriously wounded the woman, who was identified as Hilwa Salim Darwish, 22 years of age, from Husan town in Bethlehem.

The Palestinian Health Ministry said Shahin’s death brings the number of Palestinians killed by Israeli fire since October 1 to 79, including 17 children and three women.

On Sunday at dawn, soldiers invaded various cities, towns and refugee camps, in the occupied West Bank, and kidnapped 27 Palestinians.

The soldiers stormed and violently searched dozens of homes, and interrogated the families. 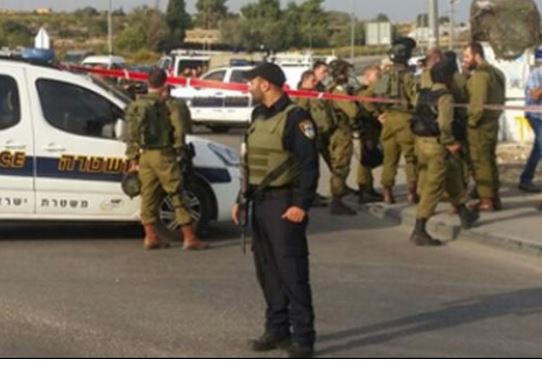