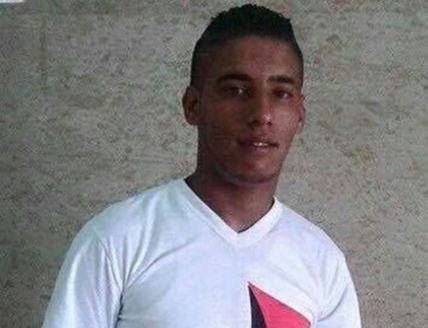 On Sunday, the soldiers shot and killed a young Palestinian man identified as Salman Aqel Mohammad Shahin, 22 allegedly after ramming four Israeli settlers with his car, near the Za’tara roadblock, south of the northern West Bank city of Nablus.

The Health Ministry stated that 1248 Palestinians have been shot with live army rounds in the West Bank and the Gaza Strip, and 1808 have been shot with rubber-coated steel bullets; 1008 of them required hospitalization and 800 received treatment by field medics.

The Ministry also said that 247 Palestinians suffered fractures and bruises after being assaulted by Israeli soldiers and paramilitary settlers, and 24 suffered burns due to Israeli gas bombs and concussion grenades.

Among the wounded Palestinians in the West Bank are 370 children; 180 shot with live Israeli army fire, 120 with rubber-coated steel bullets, 30 were directly shot with gas bombs and concussion grenades, and 40 were beaten by soldiers and settlers. 170 children have been injured in the Gaza Strip, most of them with live army fire.