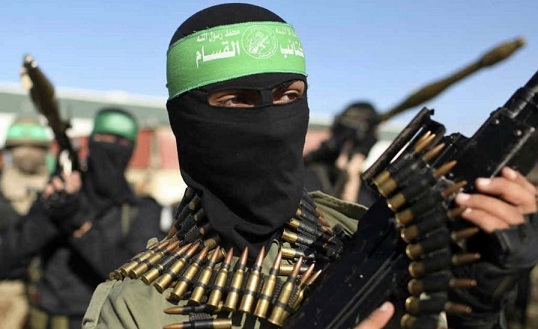 The Israeli Air Force fired, on Monday at dawn, several missiles into a site, run by of the al-Qassam Brigades, the armed wing of Hamas, in southern Gaza.The Al-Qassam Brigades said the army fired at least two missiles into one of its centers, in the al-Hashash area northwest of Rafah, in the southern part of the Gaza Strip.

It added that the shelling caused excessive property damage in the center, and nearby buildings; no injuries were reported.

On Sunday at night, Israeli army spokesman Avichai Adraee claimed a shell, fired from Gaza, landed in an open area in the Sha’ar HaNegev Regional Council in the northwestern Negev, south of the country.