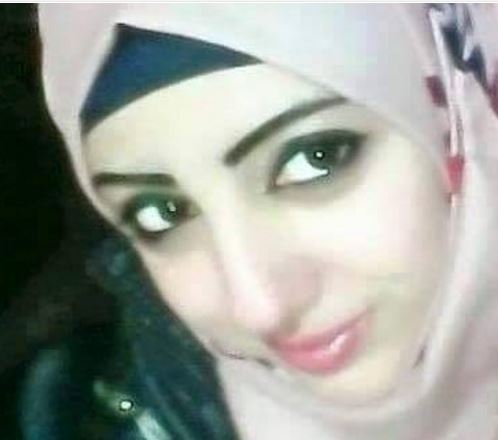 Israeli soldiers invaded, on Monday at dawn, the Deheishe refugee camp, in the West Bank city of Bethlehem, kidnapped a young woman, and injured at least four young Palestinian men. The soldiers invaded the family home of Donia Ali Musleh, 19 years of age, and kidnapped her after violently searching and ransacking her home.

The soldiers also stormed and ransacked a number of homes during the invasion, and interrogated several Palestinians while inspecting the ID cards.

The invasion led to clashes between the soldiers and local youths, who hurled stones and empty bottles on them.