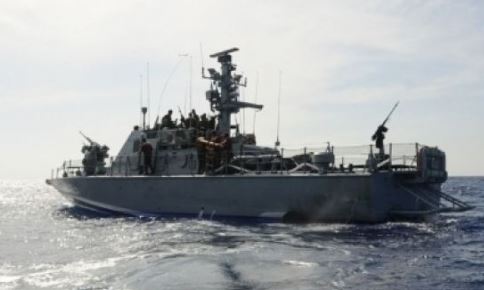 Israeli Navy boats opened fire, on Monday morning, on a number of Palestinian fishing boats in Gaza territorial waters, in Beit Lahia, in the northern part of the besieged coastal region, wounding two fishers.Medical sources said the two fishers suffered moderate wounds, and were moved to a hospital in Beit Lahia.

Eyewitnesses said the navy fired dozens of live rounds at several Palestinian fishing boats, forcing them back to shore.

The latest attack is part of Israel’s repeated violations against the fishers in the impoverished and besieged coastal region.

The attacks have led to dozens of casualties, including several fatalities, excessive damage and many arrests.

The current six-nautical-mile fishing zone falls drastically short of the twenty nautical miles allocated to the fishermen in the 1993 Oslo Accords.