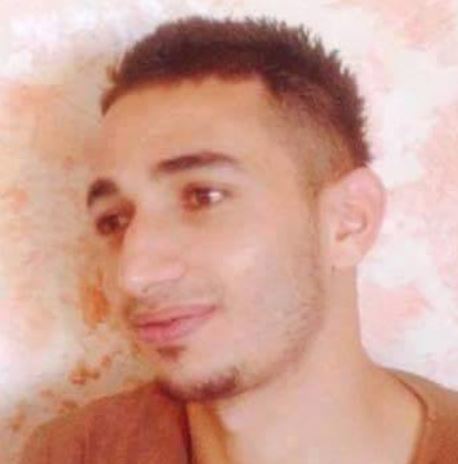 On Tuesday, the Palestinian Health Ministry has reported that, following the death of a Mohammad Monir Hasan Saleh, 24, 24, from Ramallah, the number of Palestinians, killed by Israeli fire since October 1st, has arrived to 89, including 18 children and four women, and that 10.000 Palestinians have been injured.

In a press release, the Health Ministry stated that the soldiers shot and killed, on Tuesday, Mohammad Monir Hasan Saleh, 24 years of age, from ‘Aroura village, northwest of the central West Bank city of Ramallah, and injured at least two others.

It said that the number of Palestinians, killed by Israeli fire since October 1, has arrived to 89, including 18 in the Gaza Strip and one in the Negev, and that among the slain Palestinians are eighteen women and four children (including a mother and her baby in Gaza.)

The Ministry stated that more 10.000 Palestinians have been injured in the same period in different parts of occupied Palestine.

“On average, the army kills two Palestinians and injures around 217 every day,” it said.

In its report, the Ministry said that at least 1450 Palestinians have been shot with live Israeli army fire, in the West Bank and the Gaza Strip, since October 1.

6500 Palestinians suffered the effects of tear gas inhalation, 255 suffered fractures and bruises after being assaulted by Israeli soldiers and paramilitary settlers, and more than 25 suffered burns due to Israeli gas bombs and concussion grenades.

The Following is a list of names of all Palestinians shot and killed by Israeli fire in the occupied West Bank, including Jerusalem, and the Gaza Strip, and one in the Negev, in the period between Thursday October 1st and the end of Tuesday November 17th, 2015, as confirmed by the Palestinian Health Ministry.

82. Rahaf Yahya Hassan, two years old. Killed along with her mother in an Israeli airstrike. 10/11