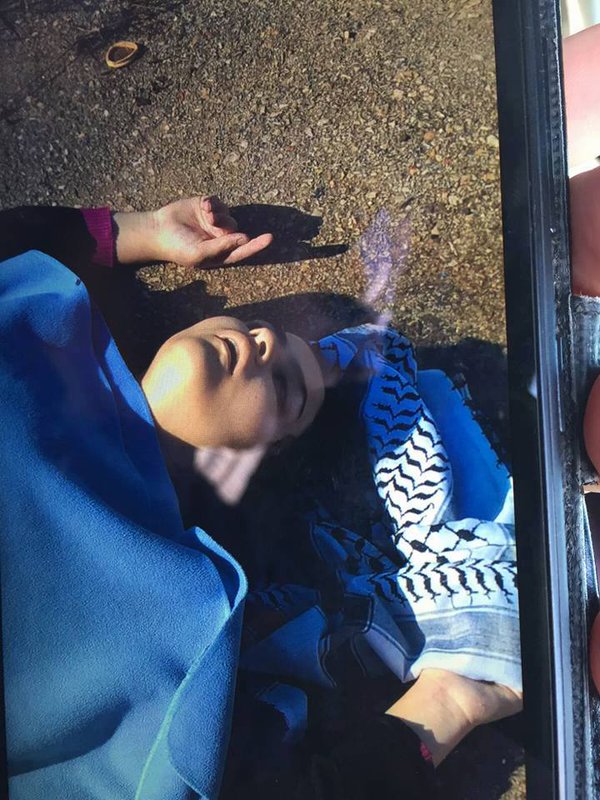 Israeli soldiers stationed at a checkpoint near Tulkarem, in the northern part of the West Bank, shot and killed Maram Ramez Hassouna, 19, on Tuesday morning.Hassouna was from Rafidia, near Nablus, and had been crossing the checkpoint, which is located between Nablus and Tulkarem, when she was shot and killed.

Israeli authorities claimed that ‘she had a knife’, but no independent confirmation of that claim could be found. Similar accusations in the past have often been unfounded.

International and Israeli human rights groups have condemned the Israel military’s practice of shooting with multiple rounds if a Palestinian is believed to have a knife. On many occasions over the past two months, Israeli troops have fired numerous rounds at alleged Palestinian attackers even after they lay wounded on the ground.

Such killings are considered to be in violation of international human rights laws and standards, but no nation or international body has held Israeli to account for its practices.

Hassouna was the second Palestinian teen to be killed on Tuesday. Just an hour before, a Palestinian boy, 16, was killed by Israeli forces near Bethlehem. See link below for more info.