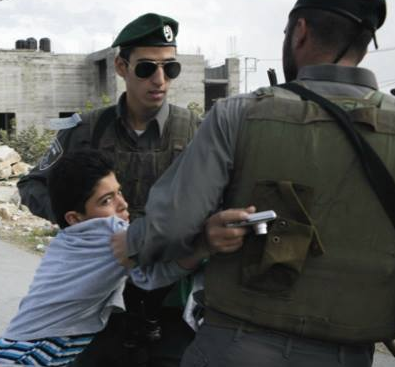 In Tulkarem, in the northern part of the West Bank, the soldiers kidnapped Haitham Adwan from Far’on village.

In Nablus, also in the northern part of the West Bank, the soldiers kidnapped Mohammad Yassin al-Bahsh, while crossing the Huwwara roadblock, while resident Anas Ziad Bakeer was kidnapped in Azzoun town, near Qalqilia.

In addition, the soldiers kidnapped a Palestinian child, identified as Sabreen Mujahid Sanad, 14, after stopping her on a military roadblock, south of Bethlehem.

The army also invaded the southern West Bank district of Hebron, and kidnapped eleven Palestinians after breaking into their homes and searching them.