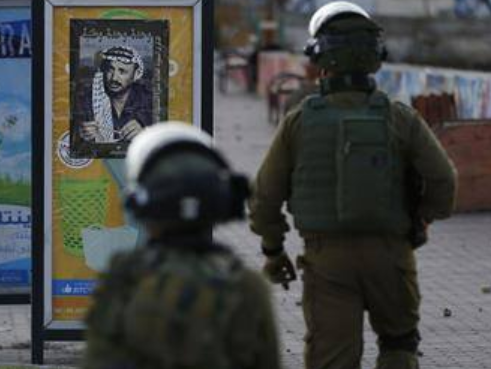 The army conducted searches of various homes, and property, and interrogated many Palestinians.

In Bethlehem, the soldiers kidnapped Issa Nasser Shouka, 19, from the Saff Street, in the center of the city, after breaking into his family’s home and searching it.

Late on Wednesday at night, the soldiers kidnapped a child, identified as Mohammad Raed Hamamra, from Husan town west of Bethlehem, while walking near Nahhalin nearby village.