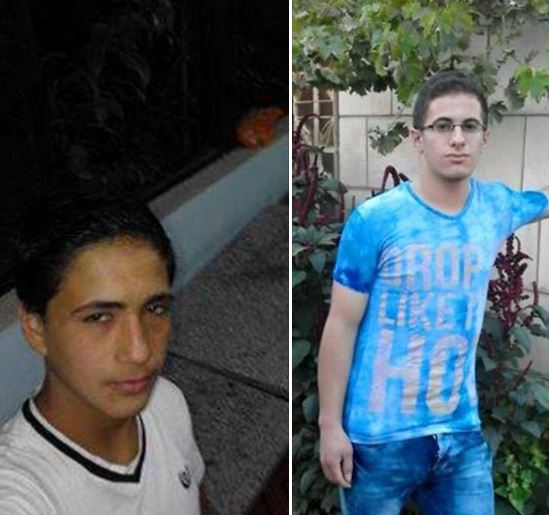 Palestinian medical sources in Hebron, in the southern part of the occupied West Bank, reported that Israeli soldiers shot dead, on Friday at dawn, two Palestinians in Tal Romeida neighborhood, in the center of Hebron city. This follows the killing of two Palestinians Thursday – one in Hizma town, in occupied Jerusalem, and one in al-Misrara, near the Old City of Jerusalem. The Israeli military claims that two Palestinians attempted attacked a soldier with knives, mildly wounding him, before the soldiers opened fire on the two teens, and killed them.

The Hebron Today news Agency has reported that the two Palestinians have been identified as Taher Faisal Fannoun, 17, and Mustafa Fadel Fannoun, 15.

According to the Israeli military, the two were searched on a military roadblock, and after they were released, “they came back and stabbed a soldier in his face, before the army shot them dead.”

Issa Amro of the Youth Coalition against Settlements in Hebron said the Israeli version of events seems to be contradictory – pointing out that the military says the two teens were searched and had nothing on them, but then claims that the two teens somehow obtained knives – even though they never left the sight of the soldiers after being searched.

On Thursday, the soldiers shot and killed a young Palestinian man, identified as Mazen Hasan Arabiya, 37 years of age, in Hizma town, northeast of occupied Jerusalem. ‘Arabiya is from Abu Dis town, in Jerusalem.

The army said ‘Arabiya “was shot dead after opening fire on Israeli soldiers, wounding one”, at a junction in Hizma town, after the army invaded the town. ‘Arabiya is Palestinian security officer, and a married father of four children.

Seven Palestinians were shot and injured by Israeli army fire during clashes that took place following the fatal shooting, while scores of residents suffered the effects of tear gas inhalation.

Many local youths working together managed demolish a section of the Israeli Annexation Wall in Abu Dis.

The soldiers fired dozens of gas bombs, many of which were fired directly into Palestinian homes where women and children had sheltered to escape the gas in the streets. Soldiers also fired a tear gas canister into a Red Crescent ambulance that was rushing to aid the wounded.

The Israeli army summoned ‘Arabiya’s father and brother for interrogation in Ma’ale Adumim settlement, and held them for several hours, in an attempt to get them to reveal the location where the family took ‘Arabiya’s body. ‘Arabiya’s two other brothers will be interrogated on Friday, according to the army.

Muslim culture requires that a body be buried as soon after death as possible, but Israeli authorities have prevented the families of many of the Palestinians killed in the last two months from retrieving the bodies of their loved ones for burial. Dozens of bodies remain in Israeli custody, despite numerous pleas from the families to be able to bury their deceased loved ones.

The Palestinian Health Ministry said the number of Palestinians, killed by Israeli fire since October 1, has reached 112, including 26 children, while more than 13,500 were shot by the army, including 4800 with live rounds. 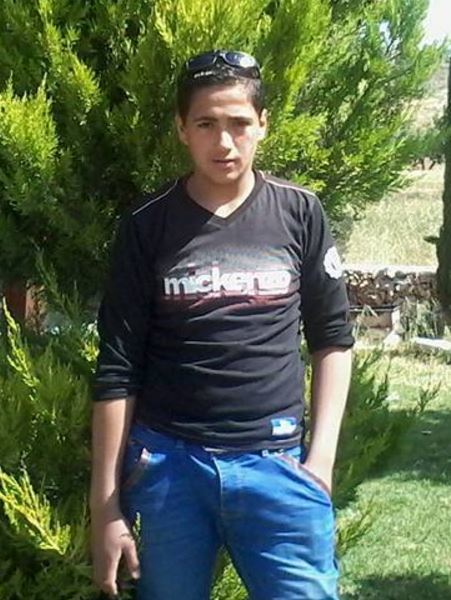 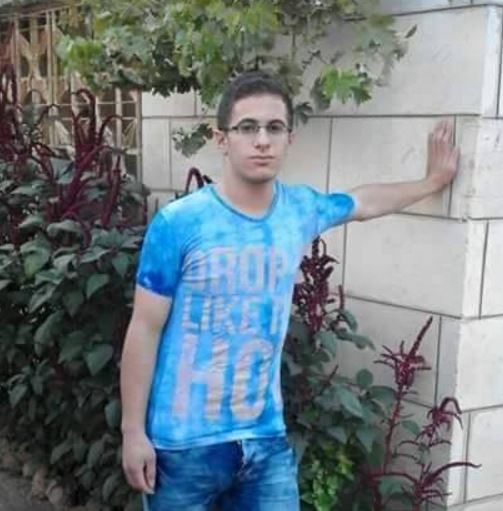