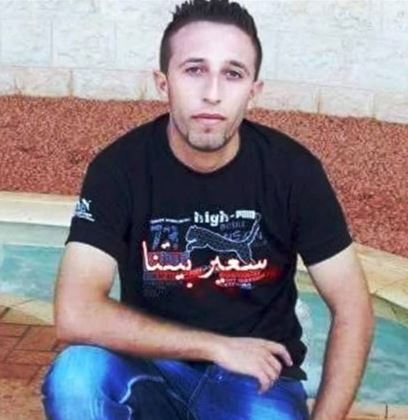 The Palestinian Health Ministry has reported, Friday, that the Israeli army killed two Palestinians, one of them a U.S citizen, in two separate incidents in the Central West Bank district of Ramallah; four Palestinians killed on Friday, dozens injured. 114 killed since October 1. On Friday afternoon, the soldiers killed Abdul-Rahman Wajeeh Barghouthi, 27, in ‘Aboud village, west of Ramallah.

The slain Palestinian is also a citizen of the United States of America, where he lives with his family.

Medical sources said Barghouthi was shot with two live rounds in his neck and arm; he died at the scene before medics were able to reach him due to Israeli military restrictions.

Israeli sources said an Israeli soldier, 20, was seriously injured, reportedly after being stabbed by Barghouthi, and was moved to the Tal HaShomer Medical Center.

Eyewitnesses said Barghouthi was walking near the main entrance of ‘Aboud village, heading back home after visiting his fiancé in Deir Ghassana nearby village, and that the soldiers shot and killed him, before tossing a knife next to his body.

A Red Crescent Ambulance moved the body of Barghouthi to the Salfit Governmental Hospital. Israeli soldiers tried to chase the ambulance to snatch the body of the slain Palestinian, but were unable to do so.

The army also installed various roadblocks, and pushed more units in the Ramallah and Salfit districts.

The Salfit Governor ordered the Palestinian Security Forces to guard all hospitals, and prevent the Israeli soldiers from invading them.

The army claimed Hammad rammed Israeli soldiers with his car, at the western entrance of Silwad town, mildly wounding two.

After shooting him, the soldiers invaded Silwad, and fired dozens of gas bombs at medics and residents, who tried to reach him in an attempt to move him to hospital.

The army also targeted dozens of Palestinian journalists and residents, wounding reporter Shatha Hammad from Silwad, and three other Palestinians. They were all moved to the Palestine Medical Center for treatment.

The slain Palestinian is a close friend and relative of ‘Orwa Hammad, 14 years of age, a Palestinian-American child, who was shot dead by Israeli soldiers in Silwad on Friday, October 24, 2014.

In addition, at least fourteen Palestinians were injured in Betunia and al-Biereh towns, in Ramallah, after the soldiers invaded them, and clashed with dozens of local youths, who hurled stones and empty bottles on them.

Medical sources said the soldiers shot and injured nine youngsters with live rounds, three with rubber-coated steel bullets, while dozens of residents suffered the effects of tear gas inhalation, as many of those bombs directly struck Palestinian homes.

The soldiers used gas bomb launchers, attached to the top of their vehicles, and can fire 16 bombs in a single shot.

Also, the army chased dozens of Palestinians in the streets and alleys of the city, and fired several gas bombs targeting a number of homes, and also prevented protesters from marching near Beit El settlement.

The Palestinian Health Ministry said 114 Palestinians, including 25 children and five women, have been killed by Israeli army in occupied Palestine since October 1. At least 13,500 Palestinians have been injured, 4800 of them with live rounds. 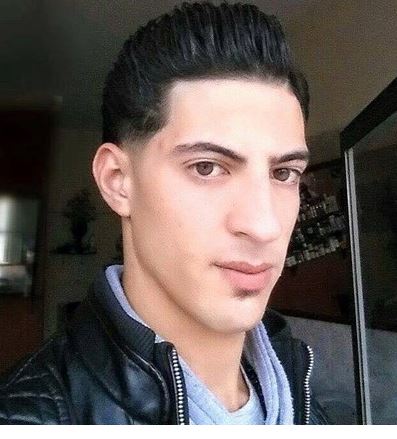