Army Kills One Palestinian In Bethlehem, Injures Many And Kidnaps Five 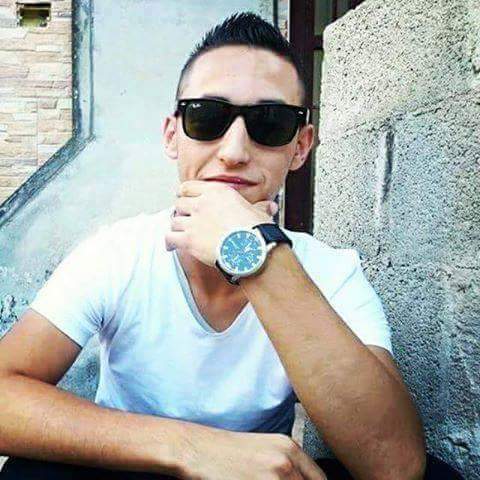 A young Palestinian, only 18 years of age, was shot and killed, earlier on Tuesday at dawn, after dozens of Israeli soldiers invaded Deheishe refugee camp, south of the West Bank district of Bethlehem. The soldiers also kidnapped five, and injured many others. Malek Akram Shahin, 18, was shot with a live israeli army round in his head, and was moved to Beit Jala Hospital, where he died of his serious injury, medical sources said.

Eyewitnesses said a large Israeli military force invaded the refugee camp from various directions, leading to clashes with dozens of local youths, who hurled stones and empty bottles on them.

The soldiers stormed and searched dozens of homes in the camp, and kidnapped five Palestinians, known to be members of the Popular Front for the Liberation of Palestine (PFLP).

In addition, the soldiers interrogated many families, while searching and ransacking their homes in the refugee camp.

Medics said the Israeli army stopped them, and their ambulances, and prevented them from even walking towards wounded residents, while many families were calling for help after suffering severe effects of tear gas inhalation.

One of those families is that of Abu Daoud Ramadan, who suffocated after inhaling the Israeli gas bombs.

The clashes were mainly concentrated in the al-Moftah area, on the eastern entrance of the refugee camp.