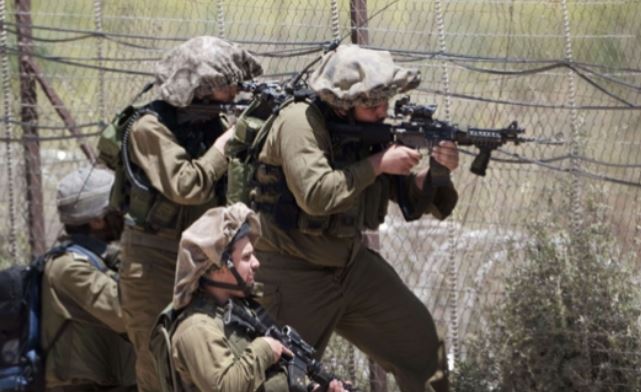 Israeli soldiers opened fire, on Tuesday morning, on several Palestinian farmers in their lands, east of Deir al-Balah city, in central Gaza.The soldiers, stationed near the Kissufim military base, across the border fence, southeast of Deir al-Balah, fired several live rounds on the farmers, forcing them to leave their own lands, fearing additional escalation.

The army frequently targets farmers and workers in Palestinian lands, close to the border fence, in addition to the numerous attacks targeting Gaza fishers and their boats in Gaza territorial waters, causing dozens of casualties, including fatalities, in addition to many arrests.

On Monday at dawn, the Israeli Air Force carried out two air strikes targeting a training camp for the Al-Qassam Brigades, the armed wing of Hamas, and the Palestinian Naval Police center, in Gaza.

On Sunday, the army shot and injured a Palestinian farmer east of Rafah, in the southern Gaza Strip.