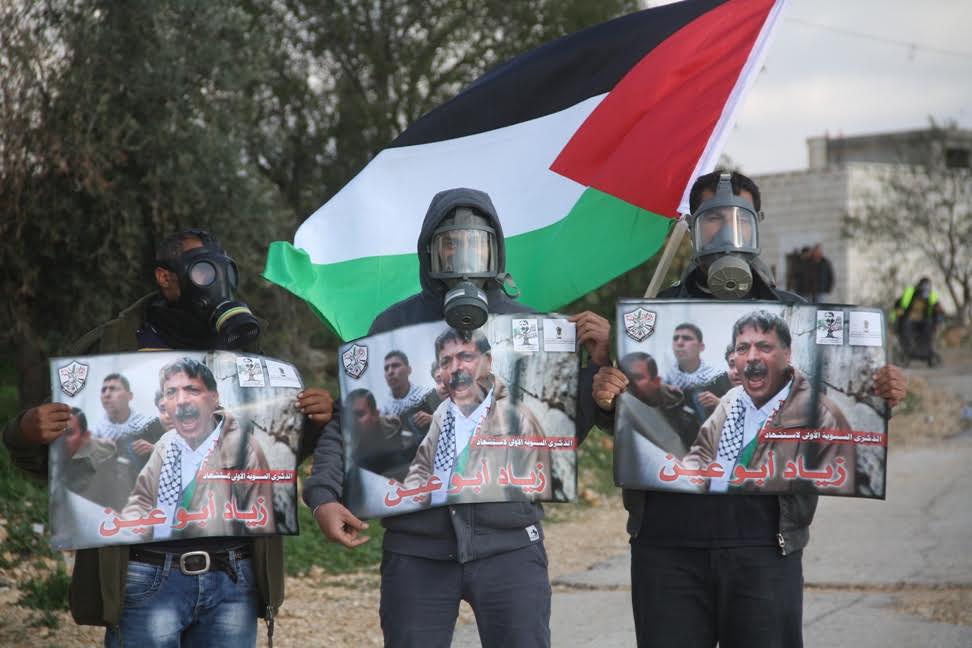 The Popular Committee against the Wall and Settlements, in Bil’in village, in the central West Bank district of Ramallah, has reported that Israeli soldiers used excessive force against the weekly nonviolent protest, and fired dozens of gas bombs.The committee said the weekly protest started from the center of the village, where local residents, Israeli and international peace activists marched carrying Palestinian flags and pictures of slain Palestinian Minister Ziad Abu Ein, who was killed by the Israeli army on Wednesday December 10, 2014.

The protesters marched while chanting against the ongoing Israeli occupation and its escalating violations.

The soldiers fired dozens of gas bombs, rubber-coated steel bullets at the marchers, and invaded the western part of the village.

The attack led to clashes between some protesters and the soldiers, who fired gas bombs on them.

In addition, the Committee showed a documentary, named “The Lab,’ explaining the ongoing violations, and how Israeli officials, corporations and arms companies, have been using the Palestinians as experiment objects for their new weapons.

Coordinator of the Popular Committee Abdullah Abu Rahma also called on international legal and human rights groups to stop the Israeli crimes and violations, and ensure the prosecution of Israeli military and political leaders.

Abu Rahma also called on the international community to support the Boycott, Divestment and Sanctions (BDC), and to stop the purchase of Israeli-made weapons. 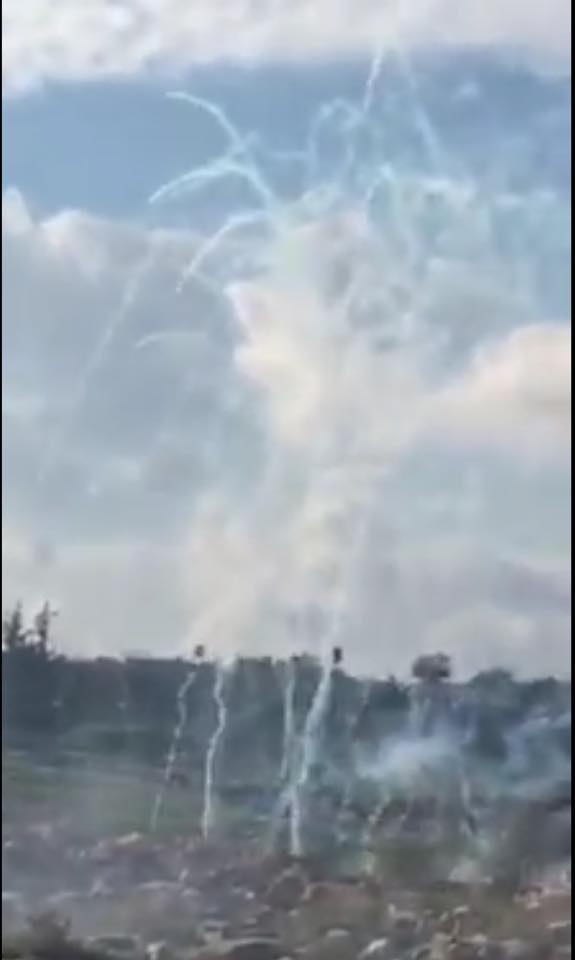 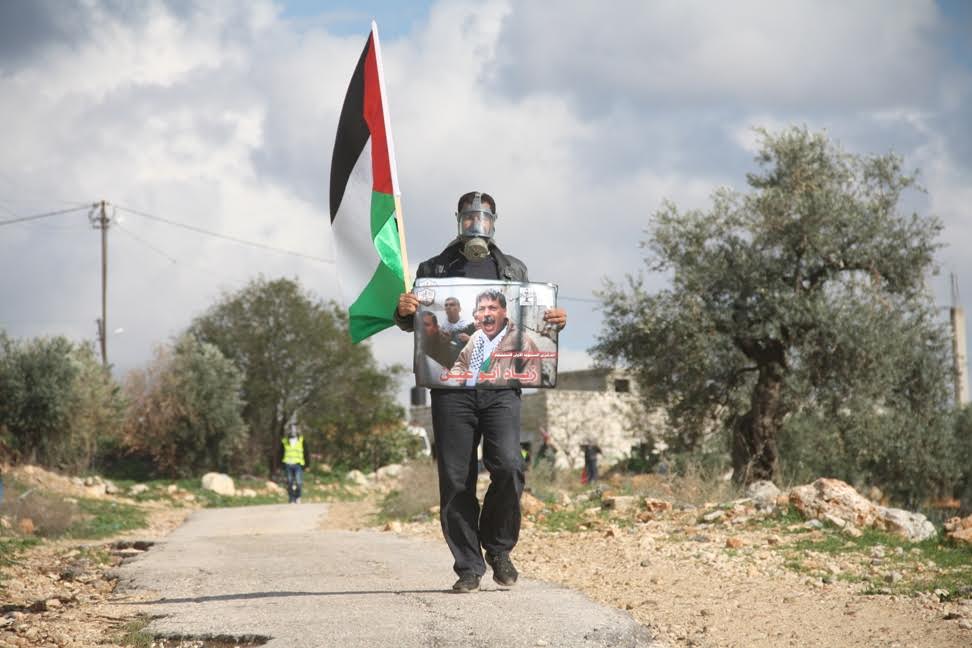 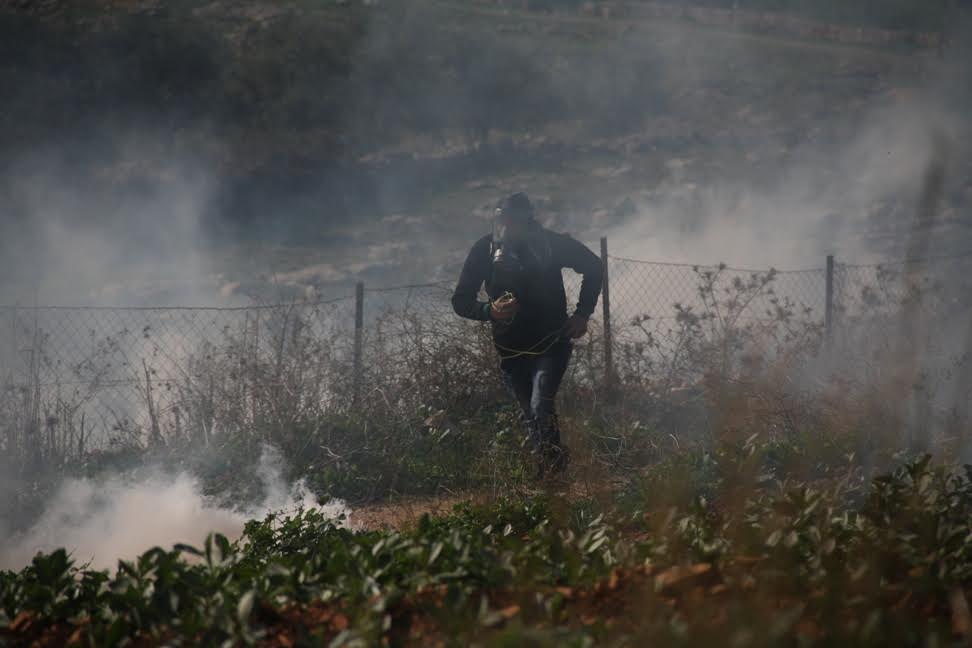 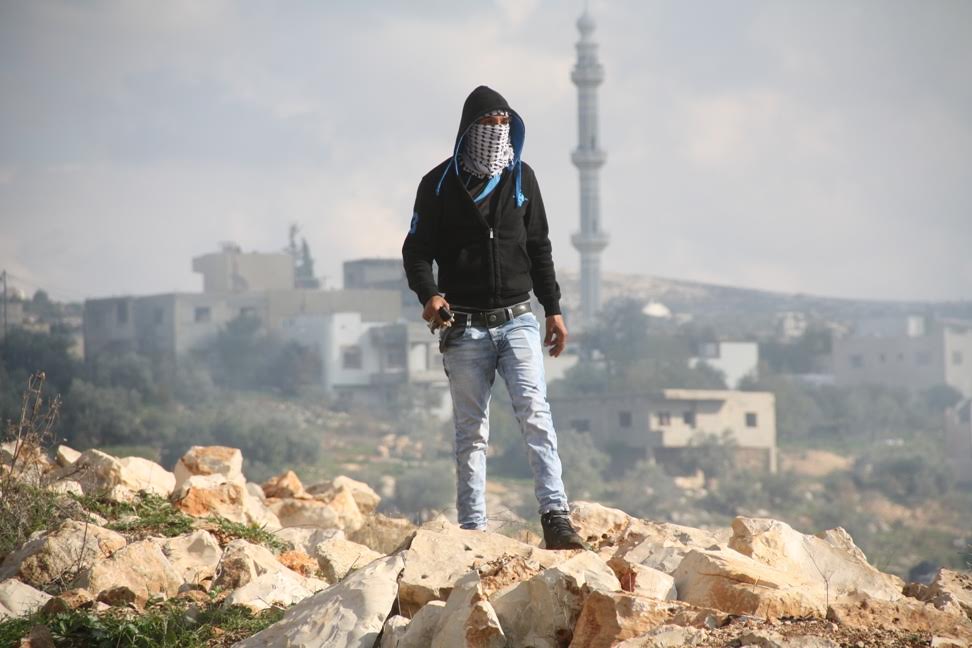