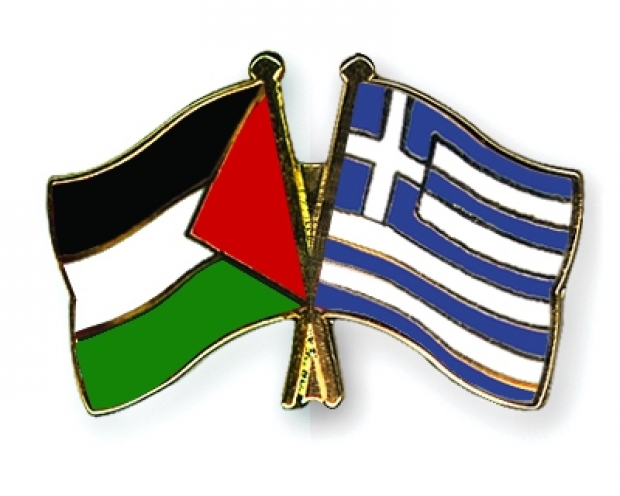 The government of Greece has announced that it will officially recognize the Palestinian state in a parliament session on Tuesday that will include the participation of Palestinian President Mahmoud Abbas. President Abbas started an official visit to Greece, Sunday, in preparation for the official vote and recognition of the State of Palestine.

The recognition ceremony comes after the Foreign Affairs Committee in the country unanimously voted and approved, last week, to recognize the state of Palestine.

Dozens of countries around the world have officially recognized the state of Palestine, and on September 30, the Palestinian flag was officially raised in the United Nations in New York.

Israeli daily, The Jerusalem Post, said that Israel and Greece are scheduled to hold high-level meetings, on January 27, headed by Israeli Prime Minister Benjamin Netanyahu and Tsipras, in Jerusalem, a day before their meeting with the president of Cyprus, Nicos Anastasiade.

On November 29, 2012, the General Assembly passed with an overwhelming majority, a resolution according Palestine non-member Observer State status in the United Nations.

The vote passed by 138 in favor, while only 9 counties (Canada, Czech Republic, Israel, Marshall Islands, Micronesia (Federated States of), Nauru, Panama, Palau, United States), voted against it, and 41 countries abstained.

On Thursday, September 10, 2015, The United Nations General Assembly voted in an overwhelming majority to raise the Palestinian flag at the United Nations, despite aggressive opposition led by the United States and Israel.