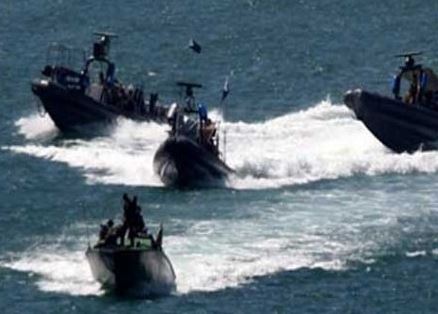 The navy also confiscated the boats of the kidnapped fishers.

On Monday afternoon, the navy attacked and opened fire on a Palestinian fishing boat off Gaza city shoreline, kidnapped the fishermen, and took them to the Israeli seaport of Ashdod.

There have been dozens of casualties, including fatalities, and scores of abductions of Palestinian fishers, during similar repeated Israeli violations. The navy also frequently illegally confiscates fishing boats.