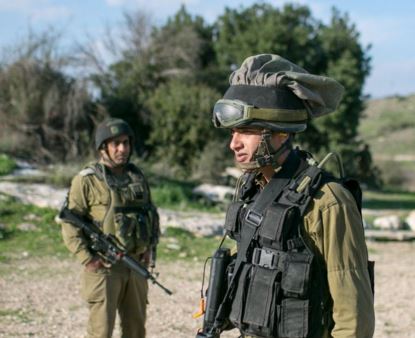 Israeli soldiers, stationed across the border fence, fired several rounds of live ammunition, targeting Palestinian farmers, in their land, east of Gaza city.Media sources said the soldiers, on military towers surrounding the Nahal Oz military base, east of the Sheja’eyya neighborhood, opened fire on the farmer as they were trying to work in their own farmlands.

Fearing additional military escalation, the farmers left their lands, and headed back to their homes.

Such attacks and violations are frequent in different parts of the besieged and impoverished coastal region, especially in lands close to border areas, in addition to ongoing attacks against Palestinian fishers, in Gaza territorial waters.