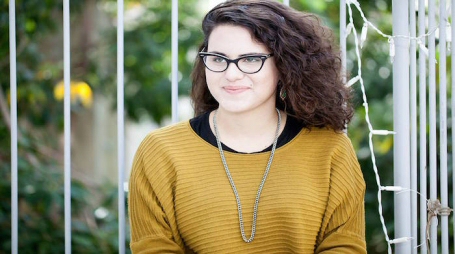 A conscientious objector to the Israeli occupation force will spend at least 20 days in jail.Tair Kaminer reported to an Israeli military induction base in Tel Hashomer, on Sunday.

There, the 19-year-old announced her refusal to serve in the Israeli military and was sentenced to 20 days in jail.

A statement by Kaminer reads: “I will not take an active part in the occupation of the Palestinian Territories and in the injustice to the Palestinian people that is perpetrated again and again under this occupation.”

Kaminer told the Refuser Solidarity Network that the hundreds of messages of support she has received give her strength.