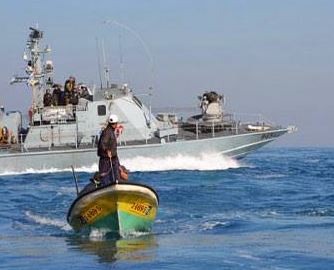 On Thursday morning, Israeli soldiers, stationed behind the border fence, opened fire on several Palestinian farmers, east of Khan Younis, in the southern part of the Gaza Strip.

On Wednesday, one Palestinian was killed and three others were injured, at least one seriously, after an Israeli drone fired a missile into an area, west of Beit Lahia town, in the northern part of the coastal region.