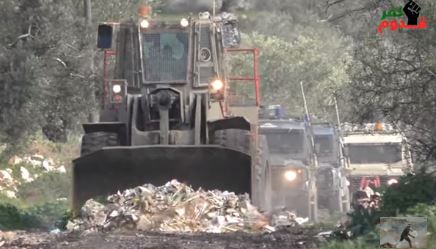 Israeli soldiers attacked, Friday, the weekly protest in Kufur Qaddoum village, near the northern West Bank city of Qalqilia, and fired live rounds, wounding one teen in his leg.Morad Eshteiwy, media spokesperson of the Popular Committee in Kufur Qaddoum, said dozens of soldiers and military vehicles, including a large bulldozer, invaded the village from various directions, while Israeli sharpshooters positioned themselves in Palestinian olive orchards.

He added that the soldiers fired live rounds at the protesters as they marched from the village, wounding a teen identified as Mahmoud Hikmat, 17, in his leg. Medics provided Hikmat with the needed aid, and instantly moved him to the Rafidia hospital, in Nablus.

The invasion also led to clashes between the soldiers and local youths, who hurled stones and empty bottles at them; the army fired additional live rounds, rubber-coated steel bullets and gas bombs.

Luisa Morgantini, former vice-president of the European Parliament and a distinguished human rights activist, participated in the protest and said she came ‘to express solidarity with the Palestinian people, who deserve freedom, dignity and justice, and to join the fight against the illegal Israeli occupation.’

Also on Friday, the soldiers attacked the weekly nonviolent protest against the Annexation Wall and colonies, in Bil’in village, near the central West Bank city of Ramallah, causing dozens of injuries. 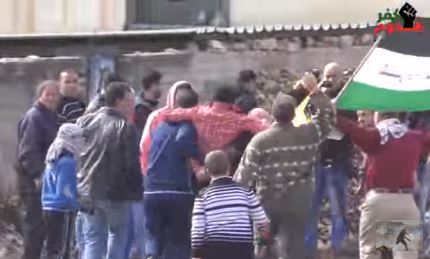 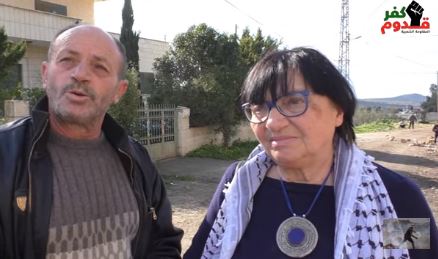 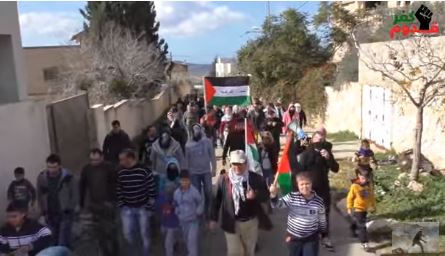