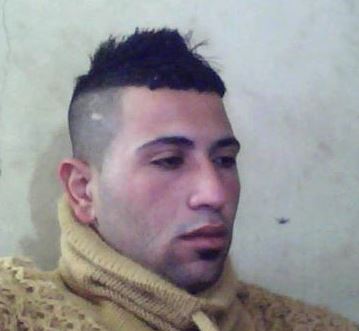 The Israeli military reported no injuries among the soldiers, pushed dozens of additional troops into the area, and closed the roadblock.

His father refuted the Israeli claims of an ‘attempting stabbing attack’, and said Wisam headed to his work at the brick factory, where he has been working for several years, and accused the military of executing him.

He added that his slain son was helping the family provide livelihood for his five brothers, including children.

Qasrawi is the 159th Palestinian to be killed by Israeli fire since October 1, 2015.

Among the dead are many women and children, including a mother, who was five months pregnant, and her 2-year old Child, who were killed after the army bombarded their home in the Zeitoun neighborhood, in Gaza city.